Swiss watchmaker Swatch is being sued by Apple for using its new “Tick different” trademark on certain watch models, allegedly capitalizing on successful Apple marketing. According to Apple Insider, Apple claims that the phrase is a play on its 1990s “Think Different” ad campaign, although Swatch has maintained that any similarity between the two campaigns is purely coincidental. 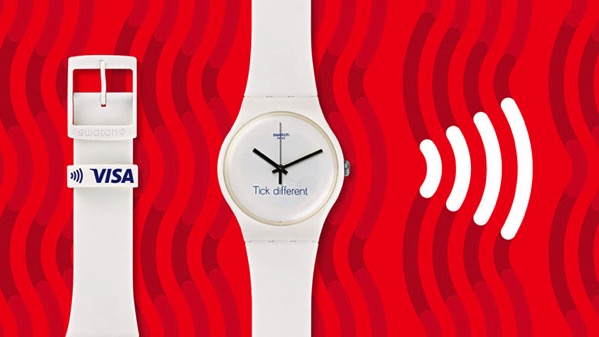 The iPhone maker is being represented by Zurich law firm Lenz & Staehelin, which filed a concurrent, but unsuccessful complaint with the Swiss Federal Institute of Intellectual Property. In order to successfully argue its case, Apple will have to prove that at least 50% of consumers associate “Think Different” with Apple branding.

Meanwhile, Swatch CEO Nick Hayek has said while responding to Apple’s accusations that “Tick different” has its roots in a Swatch campaign from the ’80s that carried the phrase “Always different, always new”.

Further confusing matters, Swatch applied for and was granted a U.S. trademark for “Tick different” some two years ago. With a priority date of July 16, 2015, the mark was officially published in October 2016. The USPTO recently granted an extension to the mark in January. Swatch holds the same trademark in Switzerland.

In the past, Swatch had attempted to block Apple’s UK trademark application for “iWatch”, saying it was too similar to Swatch’s “iSwatch” mark. Apple eventually decided to market its wearable as Apple Watch instead.