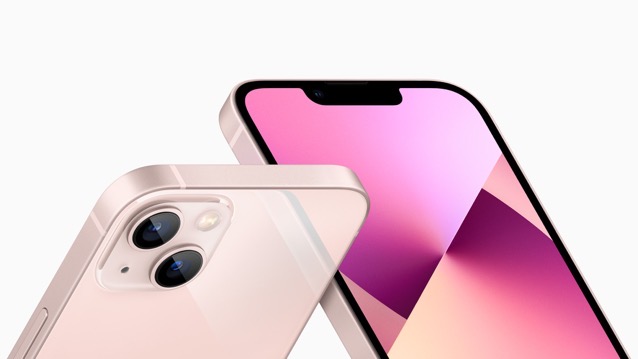 Apple supplier BOE has yet to receive approval from Apple to manufacture OLED panels for the upcoming iPhone 14. The Chinese electronic components producer may be being pushed out of the supply chain due to a discrepancy with the iPhone 13.

According to a report from The Elec (via MacRumors), a notable iPhone supplier, BOE, was caught changing the circuit width of the thin film transistors for the iPhone 13’s OLED panel. As stated by those familiar with the matter, BOE make this decision without Apple’s approval. It’s said the change was likely made as a way to increase its yield rate.

Thus, it’s said that BOE’s situation may be a cause and effect of their prior decision. Apple may be withholding its approval of iPhone 14 OLED panels as a reaction to what the company did prior.

Following the event, a C-level BOE executive went to Apple’s headquarters along with a few employees to discuss the reasoning behind why they changed the circuit width of the transistors. The BOE staff also asked Apple to approve the production of OLED panels for the iPhone 14. However, they did not receive such approval at the time.

Apple reportedly has an order of 30 million display panels intended for BOE. Rather than deal the order to BOE, it’s likely that Samsung Display and LG Display may receive the orders instead. With the iPhone 14 expected to launch sometime in late September, production is said to begin next month at the earliest.