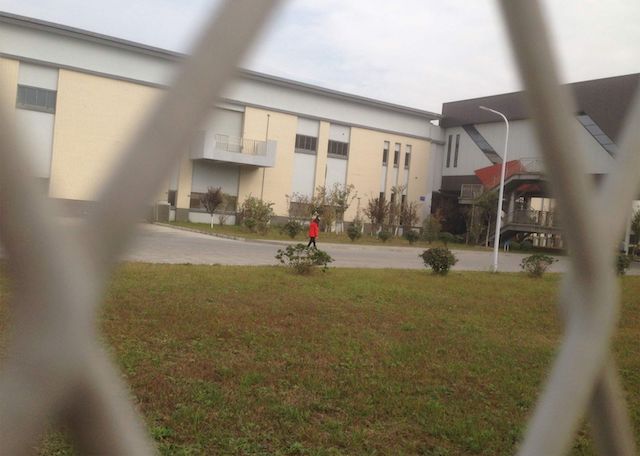 According to an exclusive Bloomberg report citing interviews with workers at Apple’s Chinese supplier Catcher Technology Co., workers are made to stand for up to 10 hours a day in hot workshops slicing and blasting iPhone casings, while also handling noxious chemicals sometimes without proper gloves or masks. Similar conditions have also been described in China Labor Watch’s (CLW) latest report.

“My hands turned bloodless white after a day of work,” said one of the workers, who makes a little over 4,000 yuan a month (just over $2 an hour) in her first job outside her home province of Henan. She turned to Catcher because her husband’s home-decorating business was struggling. “I only tell good things to my family and keep the sufferings like this for myself.

All workers who spoke with Bloomberg asked not to be identified out of fear of recrimination.”

Meanwhile, an Apple spokeswoman said that even though the company has its own employees at Catcher facilities, it sent an additional team to audit the complex upon hearing of the CLW’s report. After interviewing 150 people, the Apple team found no evidence of violations of its standards, she told the publication.

“We know our work is never done and we investigate each and every allegation that’s made. We remain dedicated to doing all we can to protect the workers in our supply chain,” the Apple spokeswoman added.

Catcher, which gets almost two-thirds of sales from Apple, has said in a statement that it too investigated but found nothing to suggest it had breached its client’s code of conduct.