Apple Supplier Foxconn Won’t Choose Between the U.S. or China

Foxconn’s earlier message was that it planned to invest in the U.S., expanding its presence in the country by teaming up with Apple to set up a display panel manufacturing facility. But now, as the Taiwanese company has started building a massive new panels production facility in southern China, that plan seems less feasible (via Nikkei). 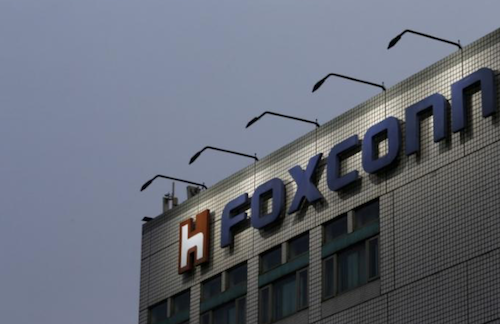 Terry Gou, Foxconn’ chairman, returning from a short visit from the U.S., wasn’t too positive about the outlook for the U.S. investment. Besides teaming up with Apple, Gou said in January he was considering a holding factory in Philadelphia, Pennsylvania.

“I am concerned as to whether the U.S. can resolve all the investment issues in only a few months’ time,” Gou said, adding that America also lacks the skilled labor and comprehensive supply chain the display industry requires.

Donald Trump has frequently targeted Apple, saying that taking manufacturing abroad may have caused domestic job losses. As a result, Trump urged Apple and other U.S.-based tech giants to bring manufacturing back to the U.S.

Apple accounts for roughly 50 percent of Foxconn’s revenue, so the Taiwanese company’s U.S. investment plans appeared to serve as a potentially positive reply to Trump’s push.

Without enough incentives, however, the U.S. investment plans seem to have been hit by many uncertainties. But Gou, of course, doesn’t want to give up any of the markets. “Does the U.S. offer incentive programs for foreign investors? They’ll need to pass bills first, and we’ll need to wait for American authorities to make a decision first,” Gou said. “I am not willing to choose between [the U.S. and China]. Why should I give up on any market?”

In the neverending sage between Microsoft and U.K. regulators, the UK’s Competition and Markets Authority (CMA) has published its provisional conclusion and suggests Microsoft remove Call of Duty from its proposed $68.7 billion USD (roughly $94 billion CAD) acquisition of Activision Blizzard. The U.K. regulators believe that Microsoft's successful acquisition could “result in higher prices,...
Steve Vegvari
34 mins ago