According to a new report by DigiTimes, Apple’s goal of achieving carbon neutrality by 2030 is putting pressure on its global supply chain (via MacRumors). 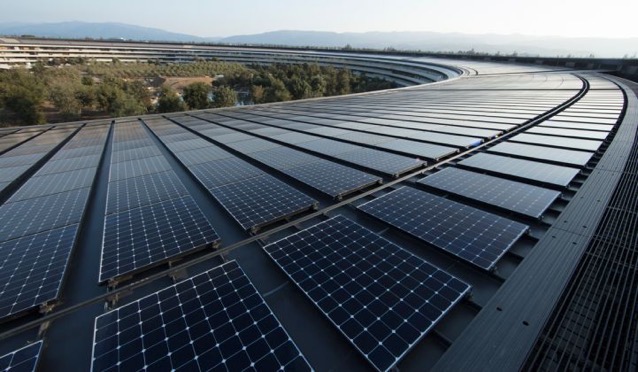 The report notes that major component suppliers, such as Taiwan Semiconductor Manufacturing Company (TSMC), are struggling to keep up with the iPhone maker’s strict environmental goals.

Sources speaking to the Taiwanese publication said that TSMC, which supplies all of Apple’s custom silicon chips for the Apple Watch, iPhone, iPad, and Mac, was making slow progress toward carbon neutrality and is being forced to take more assertive action to reach its environmental goals.

The company is said to be concerned about the high cost of achieving net-zero carbon emissions and is finding it difficult to purchase enough green energy. Despite this, TSMC now sees its green credentials as key to its ability to stay competitive in the years ahead, with the tangential benefit of improving efficiency.

In the past, TSMC has announced a 20% energy-savings goal for its supply chain by 2030, and now it has warned suppliers that they could lose orders if their processes are not considered to be green enough in the future.

Apple on Monday evening announced the best apps of the year, as part of its annual App Store Awards for 2022. These awards highlight 16 apps and games that “inspired users to engage more deeply with the world, expand their imaginations, and stay connected to friends and loved ones.” Winners were chosen by Apple’s global […]
Gary Ng
51 mins ago