Apple has just added a bunch of new videos to its developer website, offering information such as how you can add support for in-app events, develop for Apple Watch, learn about Metal for A15, and more. 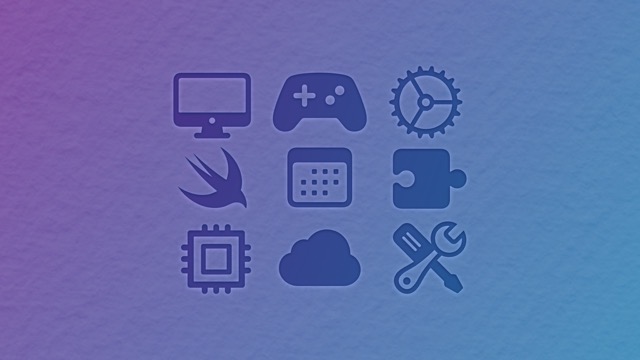 One of the latest videos details how developers can build an extension that works for iPhone and iPad, and how they can publish their extension on the App Store. Similarly, the company shows how to deploy both organization-owned and personally-owned iPhone and iPad devices in another video.

Apple has also shared how developers can prevent the most common issues and discover best practices for an easy and straightforward review experience. This would allow developers to better prepare their app for review when submitting to the App Review team.

You can check out all these videos and more at this link.

[caption id="attachment_386647" align="aligncenter" width="2049"] Image: OpenAI[/caption] Last week, nonprofit artificial intelligence research firm OpenAI launched ChatGPT, a chatbot based on a conversational artificial intelligence (AI) model that can comprehend natural language queries, process them, and provide outputs based on the expansive dataset it has been trained on. "ChatGPT is optimized for dialogue," explains OpenAI, which...
Nehal Malik
36 mins ago