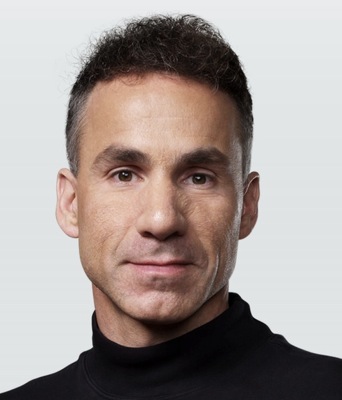 Apple’s senior vice president of Hardware Engineering, Dan Riccio has disposed of 20,726 shares of stock, according to SEC Form 4 filings. He sold off 19,726 shares worth a total of $10,713,452.33 dollars, at stock prices ranging from $526-$532 per share. Riccio also made a donation of 1000 shares to an unspecified charitable organization. At today’s stock price, that donation would be worth roughly $527,000. 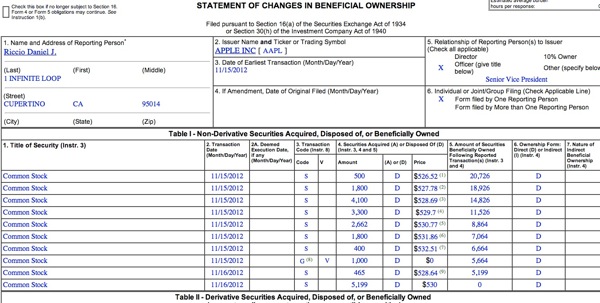 According to Apple’s leadership website, Riccio “leads the Mac, iPhone, iPad and iPod engineering teams which have delivered dozens of breakthrough products”. He is the hardware chief that has made a significant contribution with the development of the iPad.