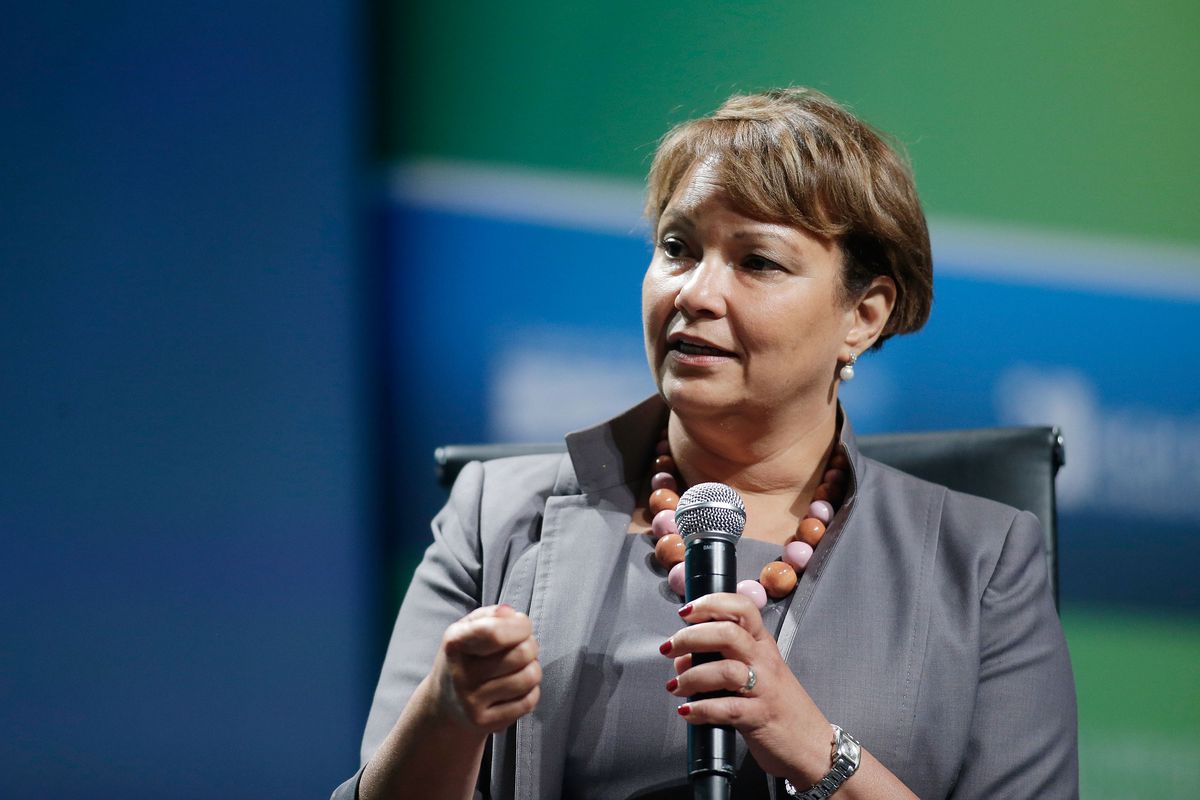 In an interview with Australian publication News.Com.Au on Monday, Apple’s Senior Vice President for Vice President Environment, Policy and Social Initiatives Lisa Jackson spoke about the company’s goal towards using 100 percent recycled materials across all of its products.

During the interview, Jackson continued to drive home Apple’s “right to repair” philosophy, and Apple’s point of view on the taxes it pays. She said:

“What we’ve committed to is 100 percent recycled material to make our products, or renewable material. We’re working like gangbusters on that. As far as I know, we’re the only company in the sector trying to figure that out. Most people talk about recycling electronics but the material is not necessarily used in new electronics.”

Monday’s interview is the second time that Jackson has discussed Apple’s drive for 100 percent recycled material use. Jackson didn’t dive into any specifics of Apple’s research on the matter in the interview.

Jackson was asked about criticism that Apple had taken regarding it’s apparent unwillingness to make it easier for customers to repair iPhones, iPads, and Macs. She responded:

“Let’s be really clear, there is nothing about Apple’s thinking on our devices that isn’t for having a long lasting device that’s great for the planet, that can then be recycled, and hopefully be reused to make more devices. That’s our goal ultimately.

We run our own repair programs and then authorize and certify repairers. The question is in a device that is increasingly complex, what is best for the customer? Third-party, unauthorized repairs are exactly what they sound like. We want to make sure repairs are done correctly.”

The interview addressed Jackson’s credentials prior to her job at Apple. Jackson spent 25 years at the U.S. Environmental Protection Agency (EPA), with four years as the Administrator of the agency. Referring to the Trump administration’s choices in regards to the current head of the EPA, and the rollback of regulations previously in place, Jackson said that American leadership “remains important and will be missed.”

Jackson also commented on taxation and the leaked financial document that accused Apple of moving a holding firm to the Channel Islands, potentially dodging tax laws.

“We’re the largest corporate taxpayer in the world. And we follow the laws where they are, we’ve been really clear on all of those things.”

You can read about the full interview from the Australian publication’s website.