Apple’s Senior Vice President of Technologies Bob Mansfield has once again cashed in some of his Apple stock. 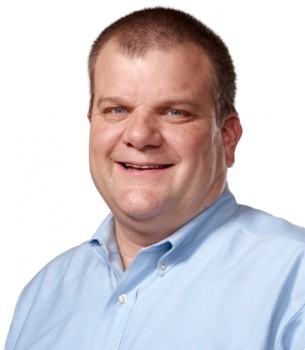 Mansfield, who was among the five Apple executives who cashed in a total of $314 million this past March, has sold another 35,000 shares, valued at $20.37 million, according to this US Securities and Exchange Commission Form 4 from a couple days ago.

Mansfield is known to sell off significant chunks of his stock, though, and has been seen buying and selling his shares regularly over the past several years.

This transaction includes over half of his current non-restricted stock units (excluding stock units given with bonuses), leaving him with approximately 30000.

Strangely enough, this news comes just a few months after Mansfield had planned to retire. Apple released a statement back in June reporting his retirement, however several role changes left Mansfield as chief of technology, a job he plans on keeping for another two years.