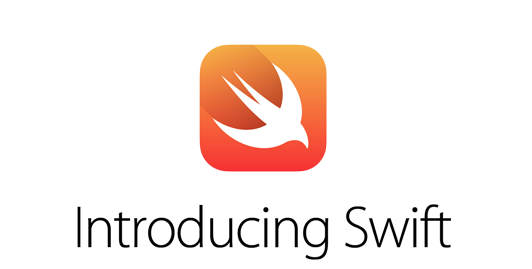 The programming language started its development back in July of 2010 and was kept in total secrecy until this year’s WWDC, which is pretty impressive.

This morning, Apple launched a blog dedicated to Swift to allow developers to “Get the latest news and insights directly from the Swift team at Apple,” as noted on Twitter. The first entry, titled “Welcome to the Swift Blog” reads:

This new blog will bring you a behind-the-scenes look into the design of the Swift language by the engineers who created it, in addition to the latest news and hints to turn you into a productive Swift programmer.

Get started with Swift by downloading Xcode 6 beta, now available to all Registered Apple Developers for free. The Swift Resources tab has a ton of great links to videos, documentation, books, and sample code to help you become one of the world’s first Swift experts. There’s never been a better time to get coding!

A second post is already up, detailing the compatibility involving Swift and existing apps.

If you want to learn more about Swift, you can download Apple’s free book “The Swift Programming Language” from the iBookstore.

With Swift, Apple looks to make app development easier for developers, which means users can get great apps faster than before.