Apple’s Swipe Keyboard in iOS 13 is Ducked Up [VIDEO] 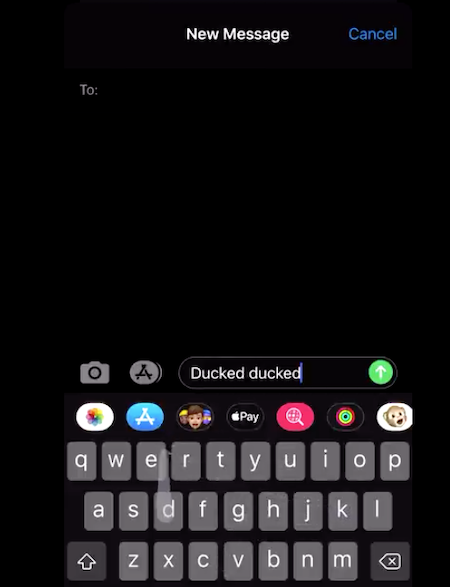 As pointed out by The Verge’s Tom Warren on Twitter, it appears that Apple is trying to prevent you from swearing in iOS 13.

As you can see in the embedded video below, Apple’s swipe keyboard in iOS 13 only allows you to say “ducked” no matter how many times you try to replace the “d” with an “f”. Some people say this happens to them with the regular keyboard as well.

Apple really doesn’t want you to swear with its iOS 13 swipe keyboard. You may only say ducked pic.twitter.com/L8y2qnbeba