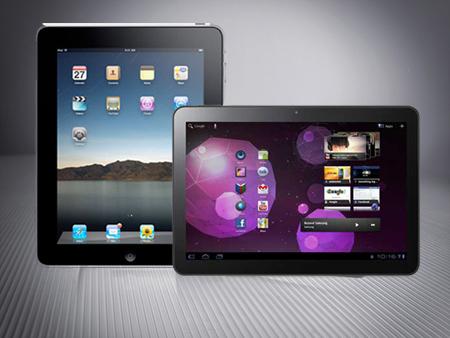 Outside the United States, it seems as if Apple is losing more cases than they are winning. In the most recently popular U.S. case, Apple had defeated Samsung. But rulings in the courts of other countries ruled a different outcome, saying Samsung would’ve won the landmark case.

One specific court case we will cover today is the Japan patent lawsuit, in which includes Apple and Samsung. The Cupertino-based company sued the South Korean company because they felt the Galaxy S, Galaxy Tab and Galaxy S II infringed upon Apple’s synchronization patent. They requested a measly $1.3 million in damages, which to the company worth 100 billion, is just pocket change.

With the case ending yesterday, Samsung had proven they didn’t use Apple’s patent for synchronizing music and video data with servers. As a result, they had to pay the court fees: (via Bloomberg)

Apple was ordered by Tokyo District Judge Tamotsu Shoji today to pay costs of the lawsuit after his verdict, the latest decision in a global dispute between the technology giants over patents used in mobile devices. Samsung shares rose, erasing earlier losses.

We can say anything we want, but Apple just can’t seem to win a case lately outside the U.S. Most recently Apple and Motorola came to terms in Germany over a patent license agreement. They may not have lost the case, but they now have to pay royalty fees.

Logitech is launching a brand new line of 'Designed for Mac' keyboards and mice. The announced products are specifically aimed at servicing Logitech's Apple users. The lineup of 'Designed for Mac' devices includes the MX Mechanical Mini for Mac Keyboard. This keyboard offers the traditional Mac layout. It features backlit keys and is USB-C rechargeable....
Steve Vegvari
3 hours ago