Apple Talking to Insurance Companies About its Health Initiatives 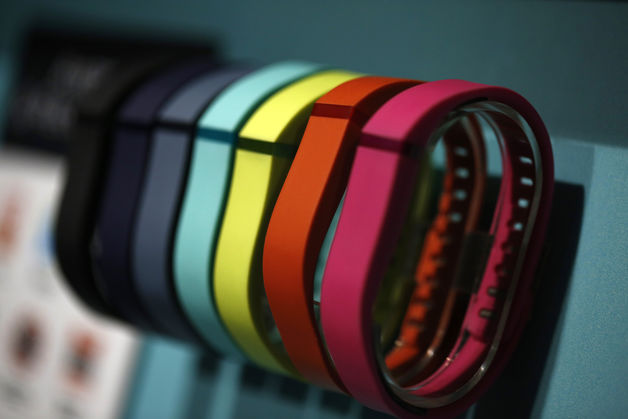 Bloomberg is reporting that Apple has talked with UnitedHealth, the biggest U.S. insurer, and Humana, about its health initiatives as revealed by executives at the insurance providers. The companies have however not yet provided any specifics about the conversations.

“Technology companies are taking note Apple Inc. (AAPL), which has new health-tracking software called HealthKit that will be released this year and is said to be developing its own wearable device. Samsung leads the smart wearable-band market, according to a report today from Canalys. The researcher estimated the wearable band market grew almost eightfold in the first half of 2014 from a year ago.

Under the Affordable Care Act, the new national health-care law, companies can spend as much as 30 percent of annual insurance premiums on rewards for healthy behaviour.”

Major insurance companies across the U.S. are creating programs to integrate wearable gadgets into their policies. The aim is to get people more invested in taking care of themselves. Consumers wear the device and the activity data is uploaded to an online system so it can be verified to give a person their reward. What employers want is the person to take an active role in their health,” said Dee Brock, who has incorporated wearable devices into wellness programs for Pittsburgh-based HighMark.

It is interesting to note that no major research has yet been done that shows the use of these devices leads to lower health-care costs and many employers want to know if this is something that’s a passing trend or something that has staying power.