Apple’s European Head of PR is Leaving to Join Snap 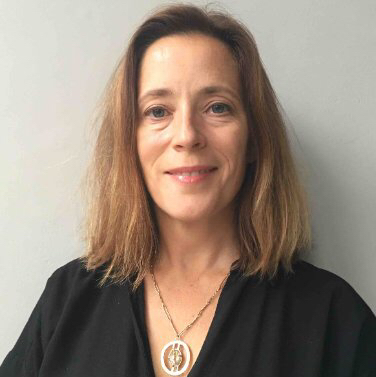 Tanya Ridd, one of Apple’s most senior communications executives and head of PR for the north and south regions of Europe, is leaving the iPhone maker to join Snap, where she will take the role of company’s director of comms for Europe, Middle East, and Africa, BusinessInsider is reporting. Ridd will reportedly be based at Snap’s London office when she joins in September.

We are thrilled to have Tanya join the Snap family,” a Snap spokesperson told Business Insider.

Ridd joined Apple in May 2005 and worked as the company’s head of UK PR before overseeing Apple PR in other European countries. Before joining Apple, She worked for PR agency Bite Communications for almost six years.

Apple has not yet issued any official statement regarding Ridd’s departure.