In a follow-up report on Apple’s new GPU Design team located in Orlando, Florida, MacRumors reveals that the AMD engineers weren’t laid off from the company, and that Apple recruited them though their LinkedIn profiles. 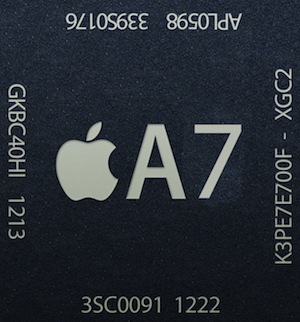 The temporary office space that Apple has leased for the new team in Orlando is located very close to AMD’s campus in the city, though Apple is reportedly building permanent offices as well. Apple hired more than twenty employees from AMD and recruited more than that, with Apple reportedly looking to build the GPU team up to roughly forty engineers.

The AMD engineers from this Orlando office sign many 3D graphics patents, so was pretty obvious Apple has targeted this area and picked up these engineers. MacRumors spotted AMD job listings to fill these vacated positions.

Considering the expertise of the newly recruited AMD engineers in 3D graphics, the move suggests Apple is working to develop 3D graphics capabilities in iPhone and iPads. The new graphics team members will allegedly report to the Intrinsity team based in Austin, which was acquired by Apple a year ago.