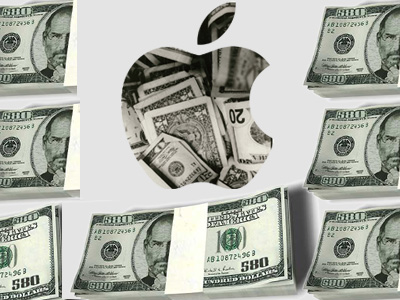 As Bloomberg describes it, Klimenko is pushing to raise taxes on US companies to “help level the playing field for Russian competitors such as Yandex and mail.ru”, but his efforts are in line with governments in Europe, who also want Apple, Google, and other multinationals to pay more taxes.

Klimenko has an ally in parliament, Andrey Lugovoi. Bloomberg has the following information about him.

The Putin adviser already has an ally in parliament: Andrey Lugovoi, one of two former KGB officers accused by a U.K. judge of assassinating former agent Alexander Litvinenko, a vocal Putin critic, in London in 2006. 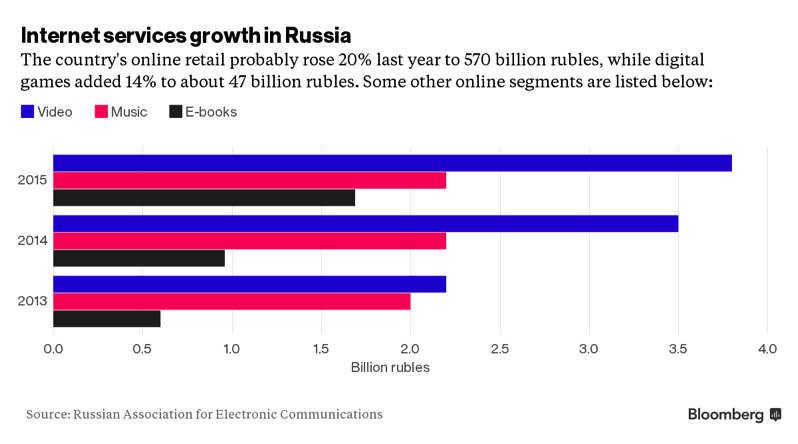 Anyways, Lugovoi is sponsoring a bill that would apply 18% VAT to the iTunes and Apple Stores. He listed a dozen categories of digital products and services on which local companies pay VAT, but foreign companies such as Apple don’t. European countries already apply taxes this way, which resulted in a price hike in the App and iTunes Stores.

Lugovoi, who became a lawmaker after Litvinenko’s poisoning and denies wrongdoing, is sponsoring a bill that would apply an 18 percent value-added tax to as much as 300 billion rubles ($3.9 billion) of revenue that Google, Apple and other foreign companies earn each year. The bill lists a dozen categories of digital products and services on which domestic companies currently pay VAT but foreigners for the most part don’t, including ads, games, movies, marketplace transactions and cloud computing.

Klimenko also wants to ban Microsoft Windows from government computers and switch to Linux, which 22,000 municipal governments are ready to make immediately, he said. However, Klimenko doesn’t refrain from using Apple devices.