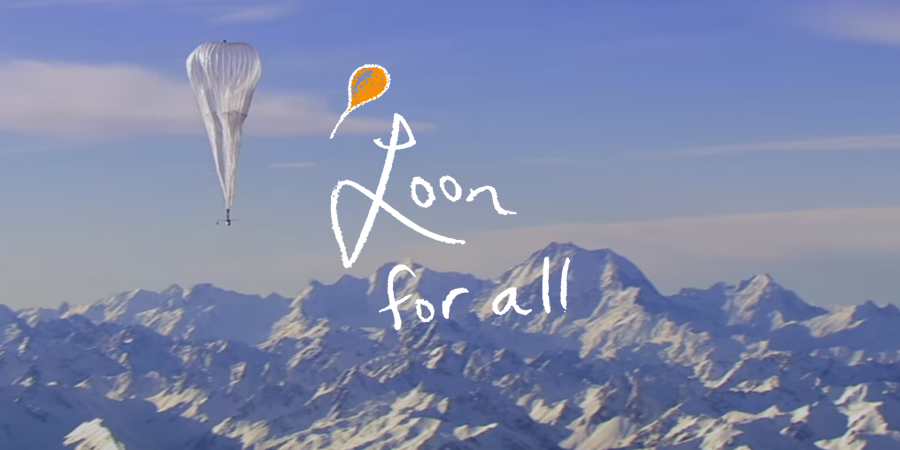 On Friday, Google parent company Alphabet said it is collaborating with AT&T, Apple, and various other government agencies to deliver limited wireless internet access to Puerto Rico via the company’s Project Loon balloons.

Alistair Westgarth, head of Project Loon, said that the partnership seeks to reconnect the thousands of Puerto Ricans impacted by Hurricane Maria in September. Currently, balloons launched in Nevada are floating above the hardest hit parts of the island, temporarily replacing ground infrastructure destroyed by the storm.