April Fools Day has come and gone, and unfortunately iOSDevices4u.biz never materialized (we had ‘server’ issues). We did enjoy the PLAYMOBIL Apple Store Play Set from the folks at ThinkGeek.

But there was an April Fools joke played by BellaSugar that we missed (my wife didn’t though!). They had an exclusive on the collaboration of MAC makeup and Apple, with their new MACÂ² line. Say what?? Apple is now in the makeup business? I don’t believe it:

Girl geeks will soon be a-twitter about the news that cosmetics giant MAC is releasing a limited-edition makeup collaboration with Apple. In news revealed exclusively to BellaSugar, the collection of lipsticks and eye shadows â€” MACÂ², get it? â€” coincides with the 10th anniversary of Mac OS X and the iPod, and is launching today, on the 35th anniversary of Apple’s founding. 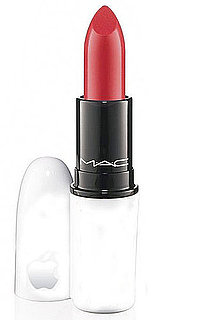 Apple making make up? I’ll believe it when I see it! Check out the pictures below: 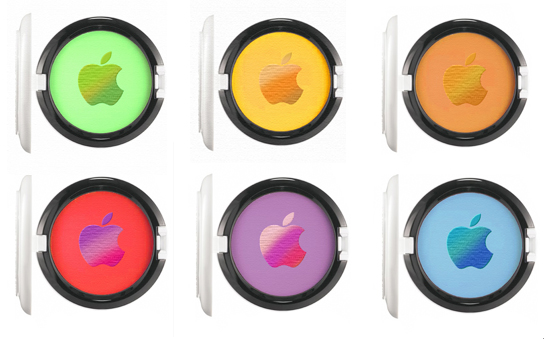 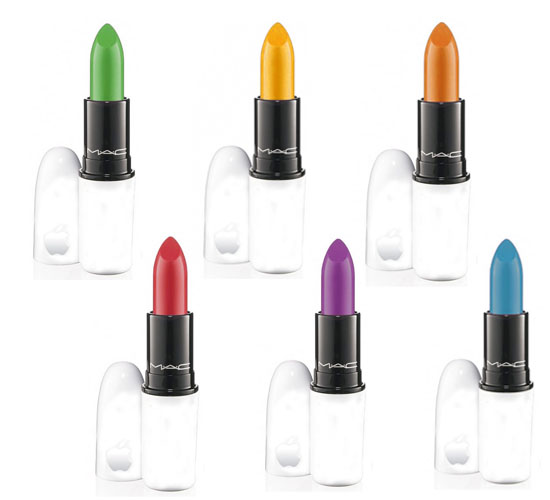 Finally, a story about Apple that will trick your wife or girlfriend into a ‘believer’. Check it out here.

Taiwan Semiconductor Manufacturing Co. (TSMC), Apple’s primary chip supplier, will also produce advanced 4-nanometer chips at its $12 billion USD under-construction manufacturing facility in the U.S. state of Arizona — reports Bloomberg. The information comes from people with knowledge of the matter, who said TSMC will announce the new plan next week during a ceremony at...
Nehal Malik
27 mins ago