Apple Teases ‘Behind the Mac: Skywalker Sound’, Coming on May the 4th [VIDEO] 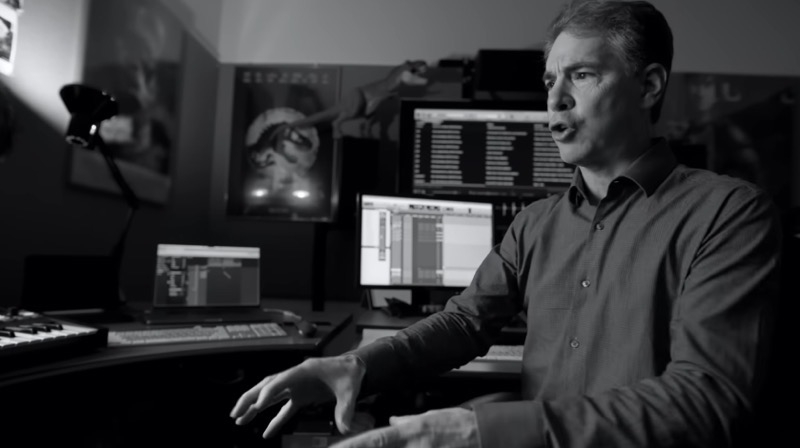 Apple has shared a teaser clip of an upcoming video from its Behind the Mac series, this time detailing Skywalker Sound, the sound effects division of Lucasfilm, the makers of Star Wars.

“On May the 4th, go behind the Mac at Skywalker Sound to meet the artists who make the sounds of a galaxy far, far away,” explains Apple in its teaser video above.

May the 4th is known as Star Wars Day, a play on the iconic phrase “May the Force be with you,” from the movie franchise.