Citing sources familiar with the matter, Business Insider reports that Apple is testing a new service that will answer your calls and transcribe voicemail messages. At the core of the new service are Siri and Apple’s iCloud service. You can start writing your goodbye letter to voicemail as we know it shortly, but not soon enough, as the service will likely be part of iOS 10, which means another year or so of waiting. 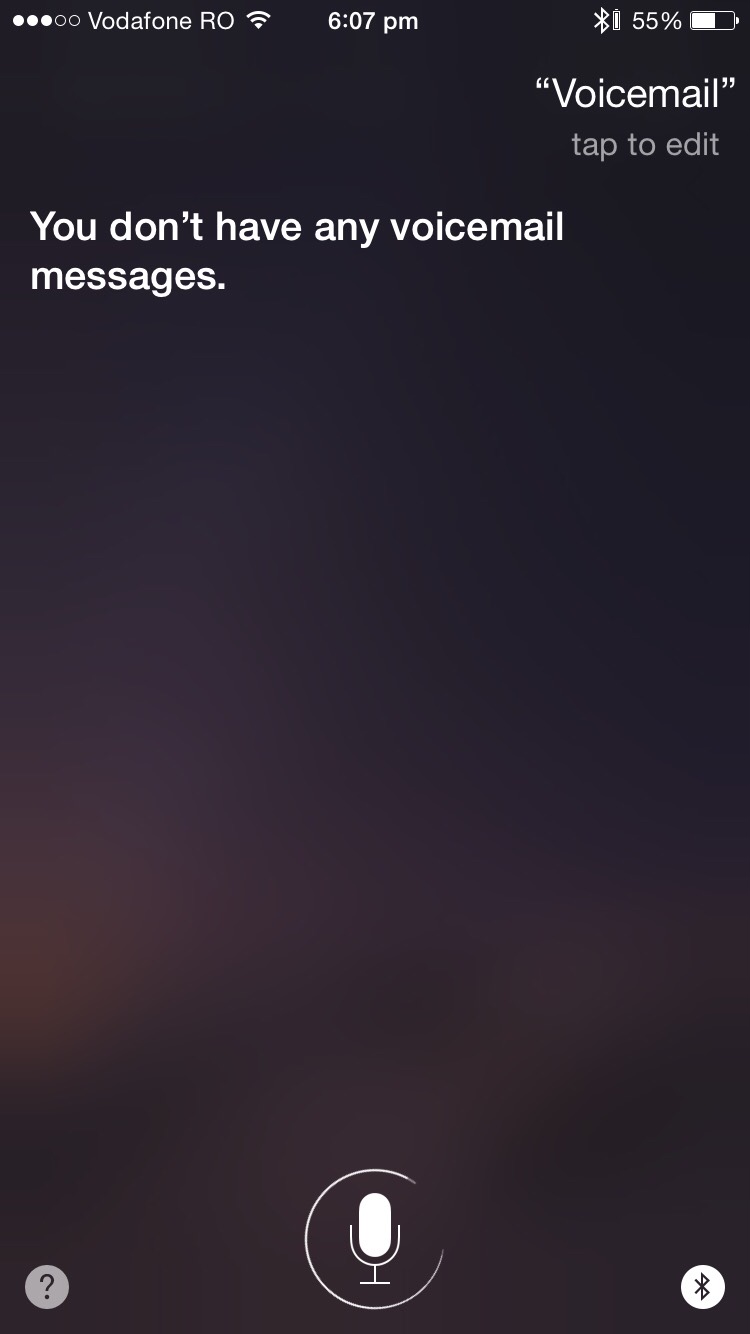 Here is how Apple employees described the service they are currently testing. With iCloud Voicemail activated in case you cannot answer a phone call, Siri will answer, so it won’t be sent to a standard digital audio recorder.

As highlighted by Business Insider, the iCloud Voicemail service may use your location information and other info, such as why you can’t pick up the phone to certain people. Now, after Siri has taken the call, it will likely send the audio (the caller’s voice message) to Apple’s servers, just as it does with the audio commands you give Siri. And the best thing of all is that Siri will convert the audio to text.

The result: You’ll receive a text message with the transcribed voicemail. Isn’t that nice?

If everything goes as planned, Business Insider’s sources say Apple will launch iCloud Voicemail in 2016 – or in iOS 10.