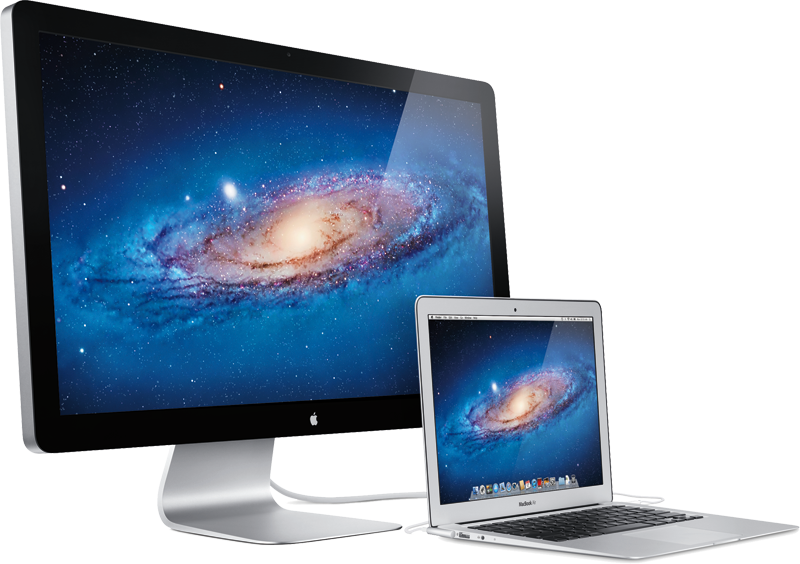 Shipping times for Apple’s Thunderbolt Display have slipped across Europe, once again stirring up hopes that a new model with 5K Retina display could be in the works.

European shoppers at the Apple online store now have an 8-day wait for new Thunderbolt Display orders to arrive in many countries. The shipping delay was first publicized by Macerkopf.de.

In contrast, Thunderbolt Display shipping times in the rest of the world remain available with overnight delivery and in-store pickup.