According to a report by The London Evening Standard (via MacRumors), Apple has asked its power and USB cables manufacturer Volex to to use halogen-free materials for its products. The cables producing company is required to spend approximately $6 Million to achieve the goal. According to recent surveys, Apple has continued to shift to more environmentally-friendly alternatives for its products and has become more open about its efforts on the environmental front. 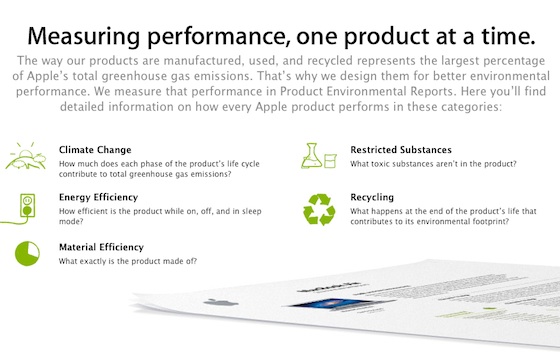 Apple is the biggest customer of Volex, 23%-owned by billionaire financier Nat Rothschild, which makes the power cables and USB leads used in everything from laptops to iPhones and iPads.

But the US firm is on a drive to move its products towards halogen-free power cables, which are less harmful to the environment when disposed of.

The start-up costs in designing and making the new cables will cost it up to $6 million in the current financial year, Volex said today, although, stripping out these one-off costs, profits will be in line with market expectation.

For those wondering why Apple is attempting to eliminate halogen from its products, it is believed that when halogen containing products are incinerated at the end of life, the burning halogen can release dioxins and furans into the atmosphere which are both carcinogenic in large-enough concentrations.