According to an ABC News report, Apple has agreed to help the parents of a Florida teen who went missing last summer along with his friend on a boating trip, by analysing the teenager’s iPhone that may hold the key to discovering what happened to them.

The recovered iPhone belonged to 14-year-old Austin Stephanos, who went missing with Perry Cohen, also 14, in July last year. The Coast Guard led an eight-day search in the Atlantic, covering 50,000 nautical miles, but their bodies were never found.

Austin’s iPhone was on board when the boys’ boat was recovered last month about 100 miles off the coast of Bermuda.

The Florida Fish and Wildlife Conversation Commission gave the recovered iPhone to Austin’s father, Blu Stephanos, but Perry’s mother, Pam Cohen, took the issue to court, fighting to hand the phone over to experts. At today’s emergency hearing, an attorney for the Stephanos family said, “Apple has already agreed to take in the phone” and analyze it for answers.

The report notes that the iPhone will be handed over to Apple to be analysed. After that, all the evidence will be sealed and sent back to court, according to the agreement. 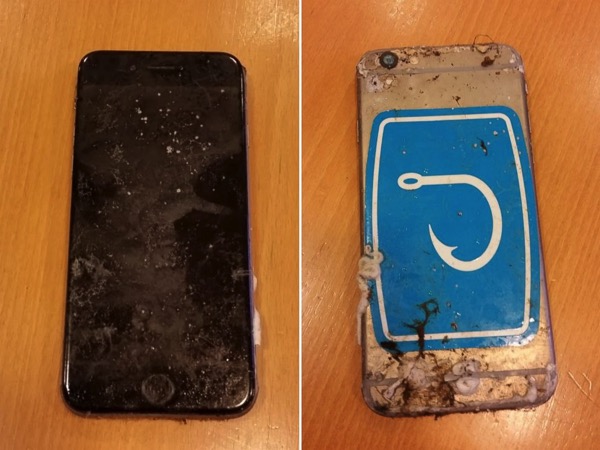 Apple has not issued any official statement regarding the matter.