It was reported yesterday that the US Court of Appeals for the Federal Circuit has partly reversed the $930 million ruling Apple won against Samsung in the patent infringement lawsuit. In response to the court ruling, Apple issued a statement on Monday, “This is a victory for design and those who respect it”. Meanwhile, Samsung says it welcoms the court ruling regarding the trademark finding. 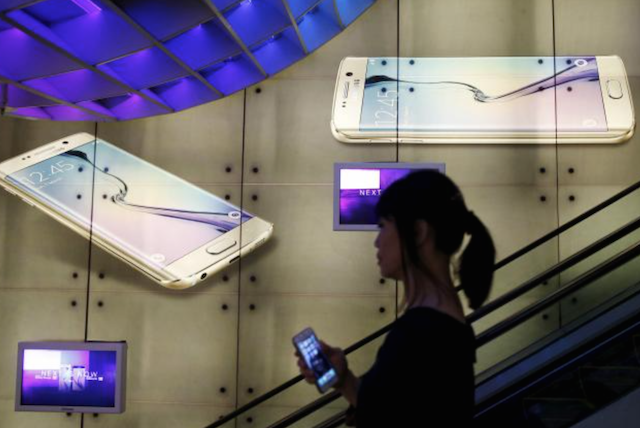 Even though almost 40% of the $930 million verdict which had been won by Apple must now be reconsidered, the verdict tilts strongly in Apple’s favor, upholding the bulk of its damages award and reinforcing the principles of design that the company sued to advance.

Brian Love, an assistant professor of law at the University of Santa Clara, said:

“They made this argument from the beginning of the case that they were sort of the true innovators in the smartphone world, and that although a lot of this technology existed in the past, they came up with very simple, elegant and easy-to-use design that took the smartphone to the next level. To the extent that it was protected, it was protected by these design patents.”

Meanwhile, Samsung’s shares climbed 2.6% in Seoul trading after the decision.