Apple has today made it official that it will be attending and presenting at the 33rd Neural Information Processing Systems (NeurIPS) Conference and Workshop on Machine Learning, from December 8 to December 14, in Vancouver, Canada (via MacRumors). 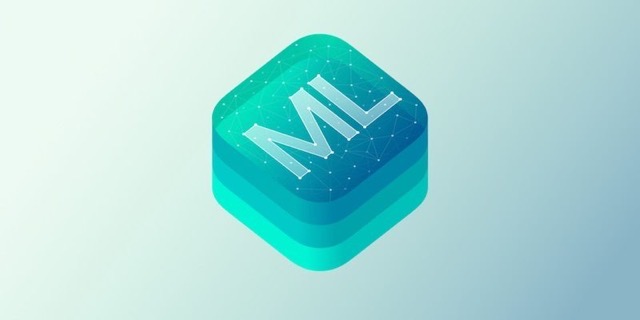 Apple made the announcement in a recent Machine Learning Journal entry noting that the company is a Diamond Sponsor of the event and that it will be presenting papers on Machine Learning topics throughout the event.

Apple has also provided a schedule of presentations that will be made by Apple employees at the conference.

Apple product teams are engaged in state of the art research in machine hearing, speech recognition, natural language processing, machine translation, text-to-speech, and artificial intelligence, improving the lives of millions of customers every day. If you’re interested in opportunities to make an impact on Apple products through machine learning research and development, check out our teams at Jobs at Apple.