Apple is allegedly working on improving the quality of audio streaming, according to sources speaking with Mac Otakara during last weekend’s Portable Audio festival in Tokyo. 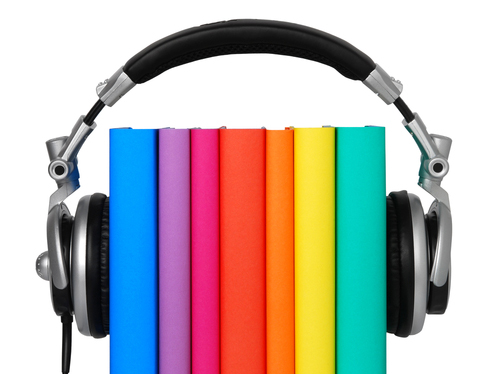 According to several insiders familiar with Apple, whose products are exhibited at PORTABLE AUDIO FESTIVAL 2015, the company has been developing Hi-Res Audio streaming up to 96kHz/24bit in 2016.

The Lightning terminal with iOS 9 is compatible up to 192kHz/24Bit, but we do not have information on the sampling frequency of Apple Music download music.

The blog also reports that high-end audio manufacturers are preparing to launch their own (Apple-approved) Lightning cables as Apple readies high-resolution audio streaming for next year.

This isn’t the first time Apple has been rumoured to be working on high-res audio formats: As MacRumors points out, roughly 18 months ago music blogger Robert Hutton heard that Apple planned to release high-quality audio for the iTunes Store, but now that Apple Music is here, it would make sense to launch it now.

Not so long ago, Mac Otakara reported that Apple was planning to remove the 3.5 mm headphone jack from the iPhone 7 in favour of an all-in-one Lightning connector.