Last year, Apple warned its customers that support for Back to my Mac is ending in macOS Mojave. Now, an updated Apple support document has revealed that the feature is being removed from all versions of macOS starting July 1, 2019, as noted by MacRumors. 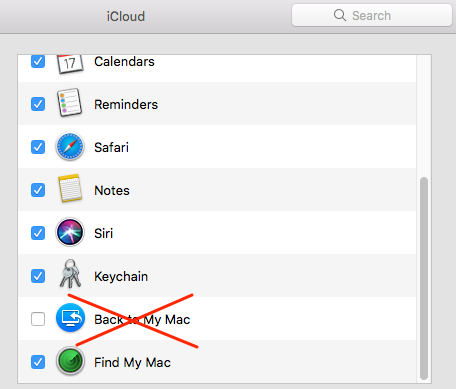 Back to My Mac was launched with Mac OS X Leopard (10.5) as a MobileMe service, but eventually moved over to iCloud with OS X Lion. It is designed to let Mac owners connect to one Mac from another Mac for file transfers and screen sharing purposes. It also lets users create a network of Mac computers with two or more Macs.

But due to the complexity of properly setting up a Mac network using the feature, the company has perhaps decided to permanently eliminate it from all macOS versions.

Here’s what Apple says in the support document:

“As of July 1, 2019, Back to My Mac service is not available in any other version of macOS. You can use these alternatives for file access, screen sharing, and remote desktop access.”

The document also highlights that customers can access their files across all of their devices, including new machines, from iCloud Drive. Another way is to use Apple Remote Desktop, which lets users run apps and files on other Macs.