Apple Looking to Increase its Footprint in New York City

According to a new report by TheRealDeal (via CultofMac), Apple is searching for up to 750,000 square feet of office space in Manhattan as it looks to increase its footprint in New York City. The iPhone maker has already looked at some of the “most prestigious locations” in the area, although nothing has been finalized so far. 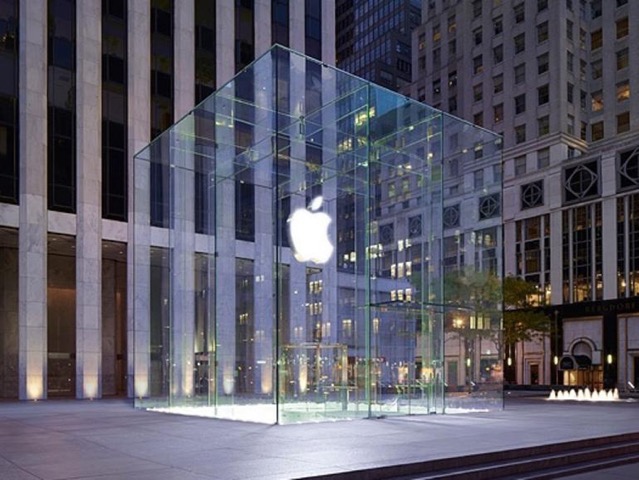 The report adds that Apple has also hired an outside team to carry out the search for around 200,000 square feet of space, which the sources believe will be used to accommodate new hires the company Apple plans to make.

Meanwhile, Google has recently finalized a deal for 1.8 million square feet of office space in NYC while Facebook is also said to be considering leasing 1.5 million square feet in the area. “They’re all competing with one another for the choicest properties – sometimes bumping their rivals,” notes the source.

“Apple’s checked out the usual suspects of properties on the short list for most companies with assignments of that size, including the Related Companies and Oxford Properties Group’s 50 Hudson Yards, Related and Vornado Realty Trust’s Farley Post Office redevelopment and SL Green Realty’s One Madison Avenue, sources said.”