According to a new report by RBC Capital Markets analyst Mike Abramsky, Apple would only consider launching a lower-cost iPhone if it had an “innovative, category-killer experience”. This was after Abramsky met with Apple Executives COO Tim Cook and CFO Peter Oppenheimer on Wednesday, according to AppleInsider.

Abramsky revealed the information through a set of “key takeaways” from his meeting with Apple COO Tim Cook and CFO Peter Oppenheimer on Wednesday, though he did not provide any direct quotes from the two executives. “Appleâ€™s primary criterion for launching a lower-end iPhone is an innovative, category-killer experience,” he wrote.

We’ve heard of previous reports about Apple launching a lower-cost iPhone to compete with cheaper Android phones, most notably from the WSJ. COO Tim Cook indicated in late February Apple is doing ‘clever things’ to target the prepaid market, as he wants the company to be “for everyone” and not “just for the rich”. Cook also stated “price is a big factor in the prepaid market”. Previous rumours have claimed Apple could even introduce the iPhone 3GS as their ‘cheaper iPhone’. 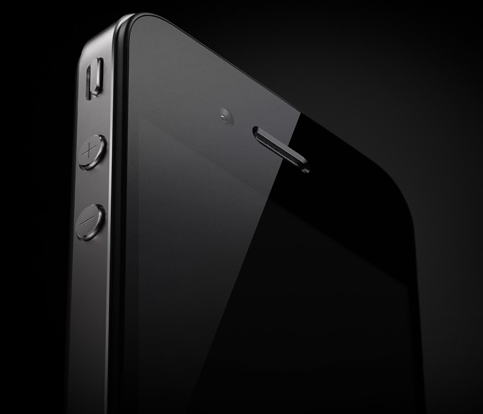 Netflix has been making investments in the gaming space, growing its offering to the subscriber base. However, according to data from app tracker Apptopia, Netflix Games is receiving fairly low engagement with an estimated 1.7 million daily active players. As reported by CNBC, Apptopia finds that roughly one percent of Netflix subscribers engage in its...
Steve Vegvari
33 mins ago

Activision has revealed when it plans to divulge more information on the new entry of the mega-franchise, Call of Duty. On September 15th, developers Infinity Ward will unveil new details regarding Call of Duty: Modern Warfare 2, Warzone 2.0 and Warzone Mobile. Fans of the franchise have been patiently waiting to learn what is in...
Steve Vegvari
1 hour ago

Market intelligence platform CB Insights recently compiled information on all of Apple's acquisitions, investments, and partnerships since the start of 2018 to try and glean the company's current areas of interest (via Apple 3.0). The data not only makes for an interesting infographic but also gives us a glimpse into Apple's plans for the future....
Nehal Malik
16 hours ago