Apple to Lease Additional Space in Pittsburg for Unknown Project

Sources speaking with the Pittsburg Business Times (via AppleInsider) have said that Apple has signed a contract to lease one and a half floors (roughly 26,000 square feet) of space in a mixed development in Pittsburg. 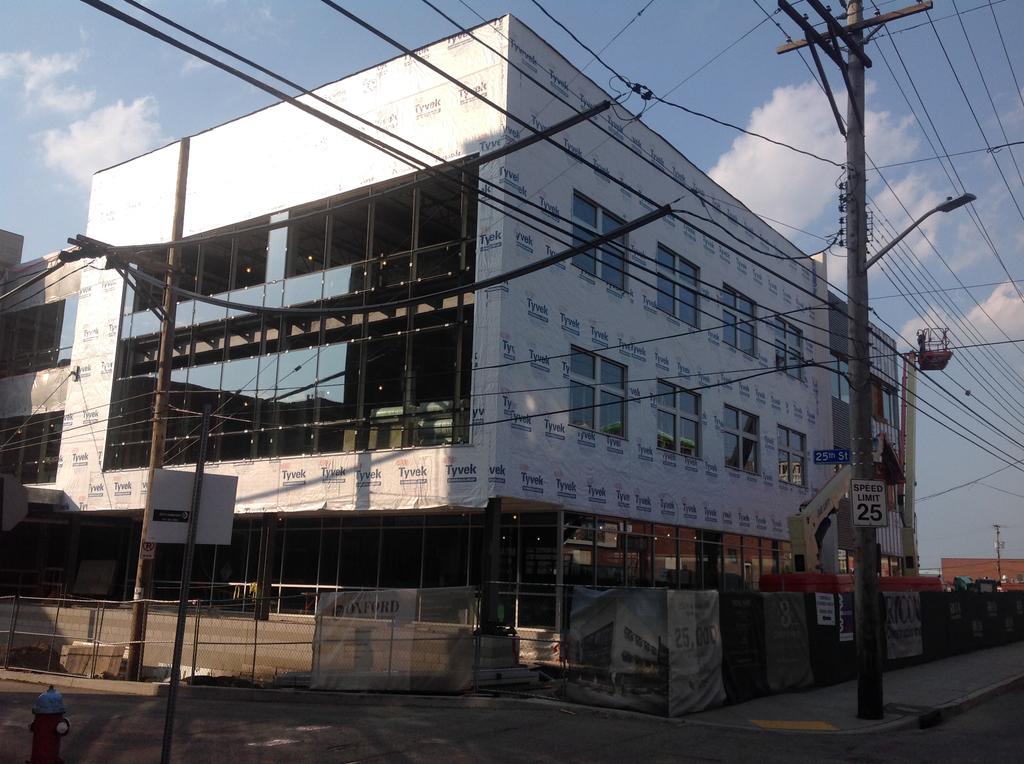 Apple’s plans are unknown, but the word on the street is that Apple has been in the market to establish a new, larger office in Pittsburg. The company currently occupies space at the Collaborative Innovation Center on the campus of Carnegie Mellon University.

According to the sources, Apple will share the building located at the corner of 25th and Smallman with Rycon Construction Inc. Oxford Development Company’s 3 Crossings project has a total space of 53,000 square feet, so the one and a half floors accounting for 26,000 square feet is almost half of the leasable space.

As the newspaper reveals, Oxford announced that the first 3 Crossings building was leased by the aforementioned Rycon Construction and another tenant, but it didn’t divulged its name.

Apple will occupy the aforementioned space after the construction is completed sometime this fall.