Apple Estimated to Spend $234 on Parts in Each iPhone 6s 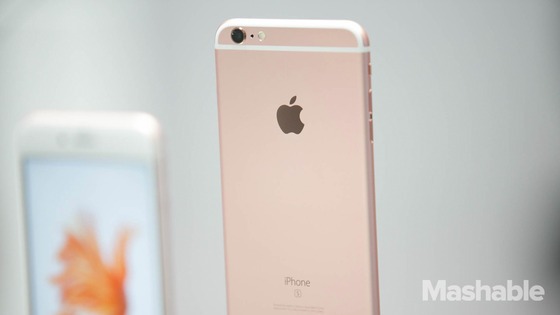 According to estimates from Bank of America Merrill Lynch, Apple will be spending around $234 for the parts used in each 64GB iPhone 6s device it produces. According to BusinessInsider, the estimate notes that the biggest part of that cost is $127 for semiconductor pieces, including $36 for the various cellular radios, $25 for the new 64-bit A9 processor, $22 for various sensors such as Touch ID, NFC and others, and $20 for 64GB of flash memory.

“Other core components like the screen, camera, and battery will add up to $73, and the other stuff (like the case) will add another $33. The older models are cheaper for Apple to make, as the cost of their components has come down over time”.

It must however be kept in mind that even with a starting retail price of $749 for an unlocked 64GB iPhone 6s, Apple won’t be making gross profits of $515 in profit on each phone because there are also manufacturing and distribution costs involved.

In comparison, a teardown report by IHS last year had claimed that an unlocked iPhone 6 costs Apple between $200 and $247 to build, while the iPhone 6 Plus bill of materials starts at $216, and ends at $263 for the 128 GB model.