Last year, Apple revealed that it is investing a significant amount to protect and restore mangroves in a 27,000-acre forest in Colombia and today, the company has officially announced a partnership with Conservation International to the mangrove forest in Cispatá Bay on the Caribbean coast of Colombia. 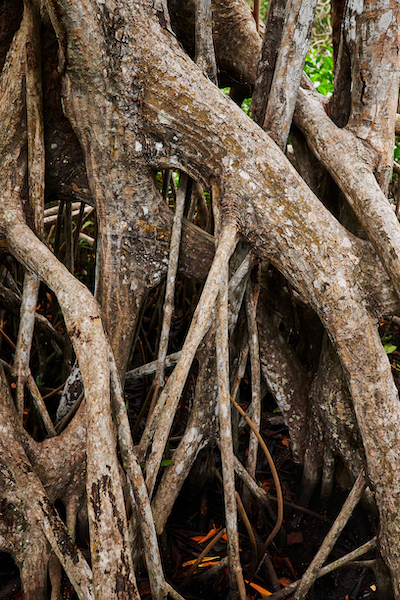 The company made the announcement to mark Earth Day 2019, while spotlighting how the local community depends on the mangroves for food and wood supplies. 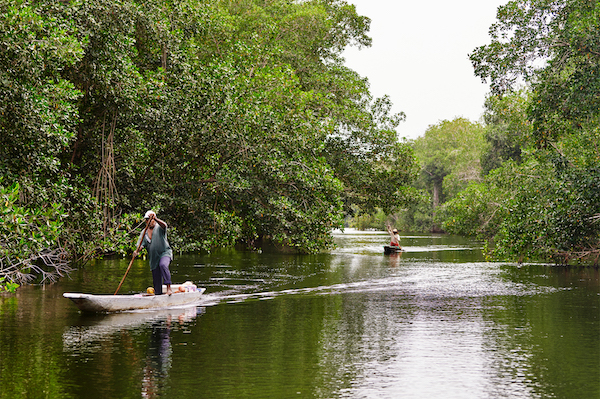 For those who don’t know, Mangrove trees suck up a huge amount of carbon from the air, which is why protecting and growing them could be a key to help stop climate change. Recent studies show they can store up to 10 times the amount of carbon per acre as land-based forests:


The roots between the people of Cispatá Bay and the mangroves run deep. So much so, that every year, the Festival of the Donkey during Holy Week serves as a reminder. Based on a biblical tale retold through the lens of a local puppeteer, masked donkeys carry a man to the town square where he is sentenced to death for his crimes and must read his will. In it, he declares: “To the people of the mangroves, I leave the mangroves.”

According to Conservation International, when degraded or destroyed, mangroves and other coastal ecosystems emit the carbon they have stored for centuries into the atmosphere and become sources of greenhouse gases.