Yesterday Apple pushed out the first beta of iOS 4.1, which brought various software enhancements. Later on in the day, Apple announced a surprise press conference regarding the iPhone 4 for this Friday.

Today, iPhoneHellas.gr claims that iOS 4.0.1 will be released some time today. The report cites a “reliable” source for the supposed leak. It is hard to say how credible the news is but the site has correctly predicted previous Apple updates.

iOS 4.0.1 would likely not include the full feature enhancements that iOS 4.1 included and will probably include only bug fixes surrounding the new signal strength indicators.

I guess we’ll wait and see. 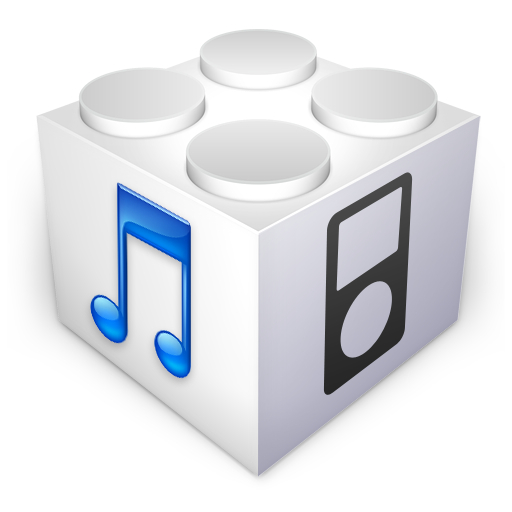