BGR reports through one of its many reliable sources that Apple has already began testing iOS 6.0.1 with different U.S. carrier partners for a near future release, with fixes for iPhone 5 horizontal lines bug and problem with the camera’s flash not going off in iOS 6. Additionally, Apple is expected to release iOS 6.1 after the holidays. 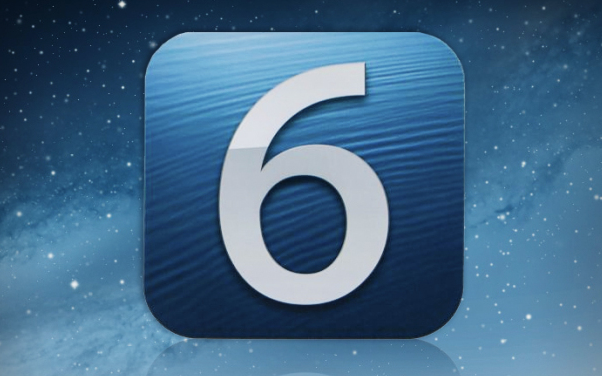 The report further claims that iOS 6.0.1 will address the bug that allowed access to Passbook pass details from the lock screen, fix issues with Exchange meetings, improve Wi-Fi support, fix cellular data not working in some cases and also add a consolidated cellular data switch for iTunes Match.

In addition to iOS 6.0.1 news, we have also learned that Apple is only now just starting testing on iOS 6.1. This makes it extremely unlikely iOS 6.1 will ship with the new iPad mini by November 2nd unless there is a separate build just for the new iPad, and iOS 6.1 for all other devices will launch at a later time.

Apple is scheduled to hold a special media event tomorrow at the California Theatre, where it is expected to unveil a smaller screen iPad Mini, a 13″ Retina MacBook Pro and also refresh its Mac Mini and iMac models.

Rumbleverse, the free-to-play, 40-player Brawler Royale from Iron Galaxy Studios, has just gone live and is now available to download on Playstation, Xbox, as well as on the Epic Games Store for PC and Mac users. We are go for launch! Download and play Rumbleverse for free on @playstation, @xbox, and @epicgames. Be one of...
Usman Qureshi
7 hours ago

Developer Rony Fadel has just rolled out an update for his popular Batteries app for macOS, that makes iOS 16’s new battery percentage appear inside the battery icon on the Mac (via MacRumors). For those who aren’t familiar, Batteries for Mac is an app that lets you view battery percentages for an iPhone, iPad, Apple...
Usman Qureshi
7 hours ago