Around these parts, we consider a screen protector the most integral accessory for the iPhone. Screen protectors are a great way to prevent the iPhone display from getting scratched when storing the iPhone in a pocket, bag, or anywhere else.

Well starting in May 2010, if you are planning on buying a screen protector or any other type of screen film for your iPhone/iPod/iPad/Mac, the one place that you won’t be able to buy is at an Apple Store.

One case vendor is speculating that Apple’s actions are the result of a marketing attempt to suggest screen durability for their devices. While this is noble (maybe the new iPhone will have some kind of scratch-proof display), glass and plastic displays have been getting scratched for quite some time.

With Apple Stores dropping screen protector support, we can still purchase screen protectors outside of an Apple Store at the thousands of other available retailers. The only concern is that will case vendors make two separate versions of the same product; one for Apple Stores and one for everyone else? 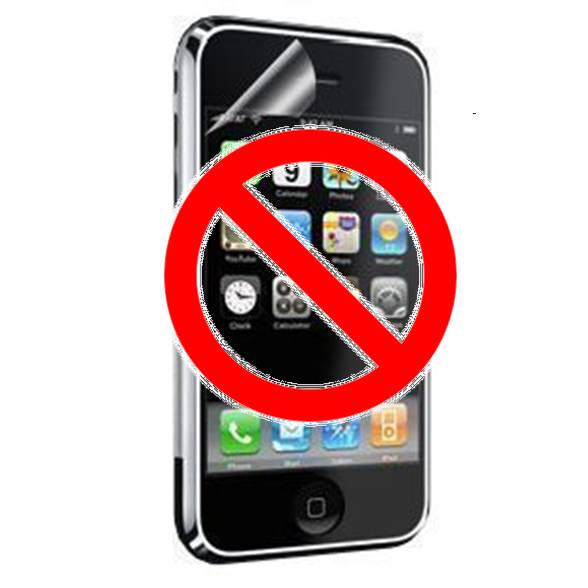