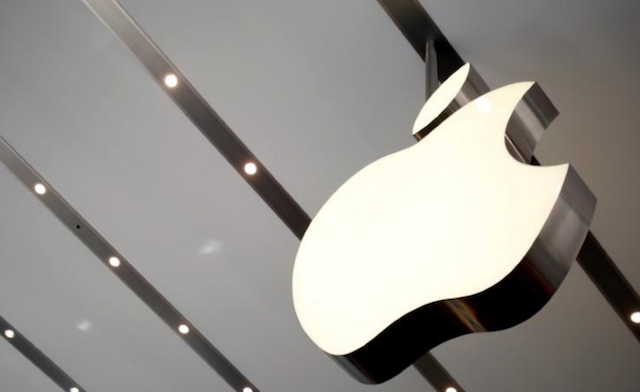 Apple can finally bring back its $252.3 billion foreign cash pile without a major tax hit, thanks to the U.S. Republican tax overhaul passed by Congress earlier his week. According to Reuters, some other provisions of the bill such as the cut in the corporate tax rate from 35% to 21%, are also beneficial for Apple, even though not everything went the iPhone maker’s way.

“A critical difference between the Senate version of the bill and the final version could actually raise the amount of cash taxes that Apple pays on profits from patents held abroad, tax experts said.

The treatment of foreign patent profits is important to Apple because shifting those profits overseas was a cornerstone of its tax practices for decades. The bill has a pair of provisions designed to make that maneuver less alluring.”

Apple attributes a large portion of the value of its products to patents and trademarks, and then assigns some of that IP to subsidiaries in countries with low tax rates and assesses substantial patent royalties on sales. Those royalties then flow back to those low-tax locations, like Ireland. But according to a provision in the new bill, the minimum tax on foreign patent income that is expected to come is about 13%.

Furthermore, a tax break for patents held in the U.S. will lower the tax on licensing income from the standard corporate rate of 21% to 13.1%.  Meanwhile, Gavin Ekins, a research economist with the Tax Foundation, points out the final bill also omits any explicit way for patents held overseas to be returned to the U.S. without being taxed.