As a result of increasing pressure from Washington for alleged tax avoidance, Apple is reportedly on track to double the amount of money it spends on lobbying politicians during 2013. According to AppleInsider, the iPad manufacturer is expected to spend as much as $4 million lobbying politicians, twice than what it spent last year. 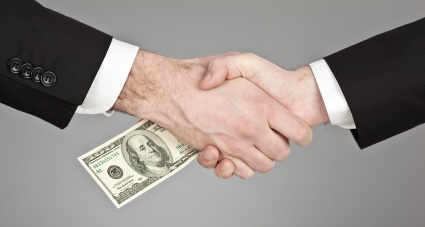 The Cupertino tech giant is currently under fire for allegedly being one of the largest tax avoiders in U.S. In a recent testimony, Apple CEO Tim Cook has stated that the company has no plans to bring its cash pile to American shores with taxes on foreign earnings as they currently are. the report also notes that aside from taxes, Apple would likely lobby Congress on environmental and import issues, as well as broadband and other technology issues.

“The U.S. court system is currently structured in such a way,” Cook said during his testimony, “that it’s currently difficult to get the protections a technology company needs.”

While Apple is yet to set up a political action fund to distribute employee contributions to sympathetic congresspersons, it has already begun bringing in outside lobbying firms with experience in taxes, broadband, electronic waste and more.