A fresh report by Taiwanese publication DigiTimes is claiming that Apple is expected to release a cheaper iPhone for emerging markets, such as China, during the second half of 2013. The report further suggests that some sources inside the supply chain have actually seen the low-priced device, that packs the same larger display as the iPhone 5. 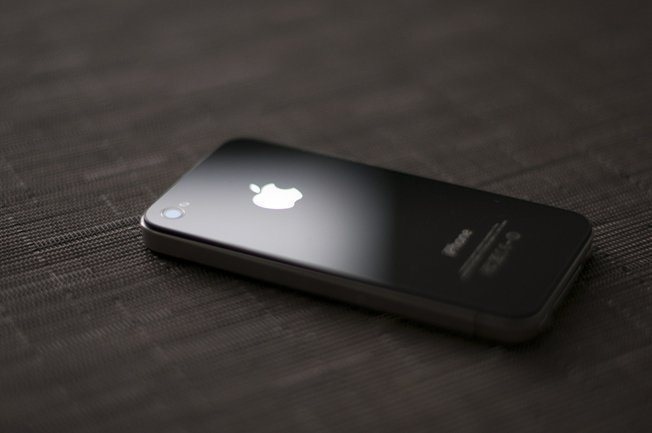 According to the publication, the cheaper iPhone will have a brand new exterior design, while continuing the prevailing trend for the adoption of 5-inch displays for high-end models. The report also adds that Apple is planning to work with China Mobile to launch this low-priced version of iPhone and ramp its penetration in the Chinese market.

Growing sales of the iPad mini, particularly in China and other emerging markets, may have served as an impetus for Apple to roll out a low-cost iPhone to repeat its success gained on the sale of the iPad mini, the sources commented.

Qualcomm’s recent launch of its latest family of Snapdragon chipsets, including the dual-core MSM8960 and the quad-core APQ8064, for the entry-level to mid-range smartphones may pave the way for Apple bringing out the low-cost iPhone, added the sources.

Do you guys seriously believe Apple needs to release a new cheaper iPhone model, rather than just lowering the price of an older generation handset?

Just ahead of HBO’s highly anticipated premiere of Game of Thrones prequel series House of the Dragon, a new House of the Dragon: DracARys augmented reality app has been released to download for iOS and Android. Available in English and French, the app offers an immersive, free-roaming AR experience, and allows fans to hatch and raise their own...
Usman Qureshi
3 hours ago

On Monday, Bell Media announced veteran CTV news anchor, Lisa LaFlamme was being let go by the company. Coinciding with Bell’s announcement, LaFlamme broke her silence in a final “sign off” on Twitter, a video that has since racked up 3.8 million views. Her firing has made international headlines in the past 24 hours. LaFlamme,...
Gary Ng
3 hours ago

According to a CTV News report, a coalition of Chambers of Commerce representing border communities is calling on the federal government to scrap the ArriveCan app requirements for travelers crossing the border. A Statistics Canada report shows U.S. visits through land ports are still down significantly across the country. The border-city mayors are therefore also asking...
Usman Qureshi
3 hours ago