A recentÂ reportÂ published by TechCrunchÂ reveals an interesting policy change from Apple in the upcoming iOS 5. According to the report, Apple is going to permanently remove developers’ ability to access UDIDs of iPhones, iPads and iPods e.g the way developers authorize certain devices to beta test their applications will totally change. It is speculated that this change could also affect mobile advertisers which often track iOS device UDIDs for user identification and account information retrieval. Why Apple wants to make this move? I believe it has to do something with growing privacy concerns over Apple’s data tracking policies. 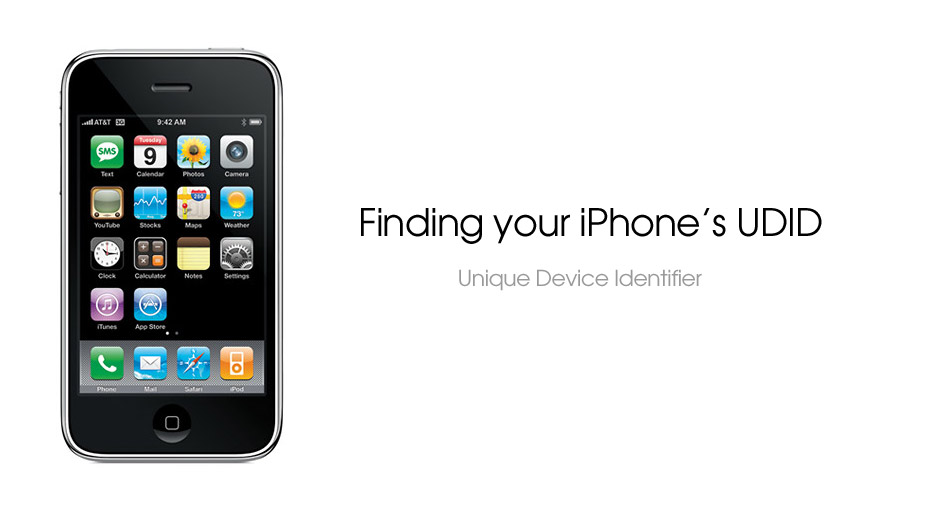 In the past, Apple and some other app developing companies have faced lawsuits over giving out UDIDs to advertisers, thus using usersâ€™ personal data, a practice which clearly violates user privacy. Below is theÂ actual language from the developer documentation regarding this policy change:

uniqueIdentifier
An alphanumeric string unique to each device based on various hardware details. (read-only) (Deprecated in iOS 5.0. Instead, create a unique identifier specific to your app.)

As to what new changes Apple will bring to the system in order to facilitate the developers, is currently unclear. However, this does warn all marketers and advertisers that customer identification and target advertising by means of UDID tracking is definitely going to end pretty soon!

Netflix has made good on its warning of an impending crackdown on account password sharing in early 2023, explaining its new rules in a Help Center article (via The Streamable). According to Netflix's estimates, more than 100 million users across the globe use another person's Netflix account to access the service. Netflix hopes that implementing...
Nehal Malik
4 mins ago