Apple to Pay $25 to Each Eligible iPhone Owner in U.S. Who Experienced ‘Batterygate’

Back in March, Apple announced that it will settle a class-action lawsuit over the controversial throttling of iPhone speeds, agreeing to pay up to $500 million, and now, the company has started notifying eligible iPhone owners in the U.S. about their legal rights and options (via MacRumors). 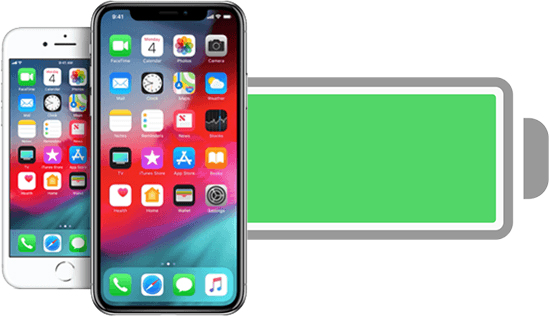 Apple will be providing a cash payment of approximately $25 to each eligible iPhone owner who submits a claim, with its total payout to fall between $310 million and $500 million. All claims must be submitted online or received by letter mail by October 6, 2020, or else payment is forfeited.

Apple agreed to settle the case, despite denying wrongdoing, “to avoid the burdens and costs of litigation.” The settlement was seen as “fair, reasonable, and adequate,” according to lawyers for consumers, a number lower than the $46 per iPhone maximum suggested by their damages expert.

As for Canada, the suit above only applies in the United States. A battery-related class action lawsuit was started by a law firm in Quebec though.

“Class Action Authorized by the Superior Court of Quebec on July 16, 2019. On November 5, 2019, the Court of Appeal granted Apple’s Application for Leave to Appeal the authorization judgment. The Appeal should be heard towards the end of 2020 or early 2021,” reads current status of the case by LPC Avocat Inc.