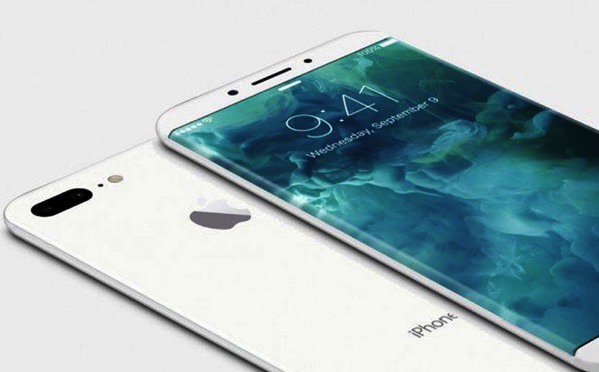 According to a new report by Timothy Arcuri from Cowen and Company, Apple’s supply chain partners expect the company to ship 49.5M iPhones in Q2 2017, which marks a slight drop in sales from last year. The analyst however believes that profits will be relatively unaffected because of the continued consumer interest in the iPhone 7 Plus (via AppleInsider).

“The analyst expects to see stock and demand balance for the iPhone 7 family reached this quarter, with 48.5 million iPhones sold in Apple’s second fiscal quarter from 2017. This is down from 51.2 million in the second quarter of 2016 in part because the last fiscal quarter had an extra week of sales, cannibalizing from this quarter somewhat.

Arcuri notes that the iPhone 7 family accounts for about 85% of the sales, as compared to 75% for the iPhone 6s family in 2016 at this time. Furthermore, the iPhone 7 Plus appears to be headed for about 40% of the iPhone 7 sales, versus about 20% from 2016. In the third fiscal quarter, 38.5 million iPhones are expected to be sold, with similar proportionality as in the second quarter.