Apple to Shut Down Texture’s Windows App on June 30 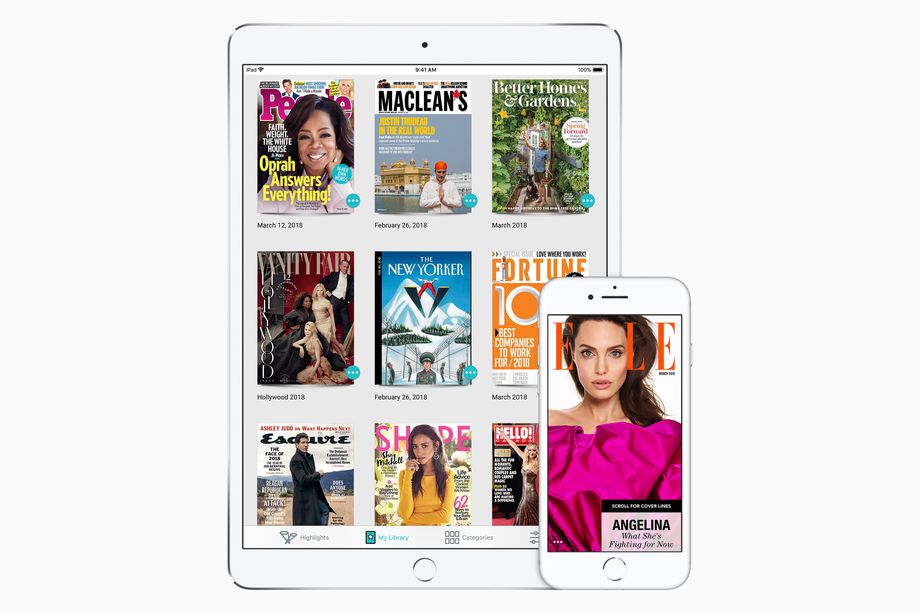 Apple acquired Texture, the ‘Netflix for magazines,’ in March as a clear bid to get into the media space.

The company has informed all its users that the Texture app for Windows will be pulled from the Microsoft Store on June 30th. There was no reason provided for the removal of this platform, but given the number of poor reviews it has, Apple probably doesn’t want to take the extra work of revitalizing the application for Windows.

In a report, The Verge pointed out that since Texture is not available on the web, Windows users will have to look for another device in order to keep using the service.

Texture gives subscribers unlimited access to a number of publications directly on your mobile devices. The app will still be available for iOS, Android, and Amazon’s Fire OS.