Apple Announces New Initiative to Nonprofits in US, Europe to Combat Fake News

In its continued efforts to empower young people with the critical thinking skills necessary in today’s digital age, Apple has today announced a new initiative to support leading nonprofit organizations in the US and Europe. Apple will be supporting the News Literacy Project (NLP) and Common Sense in the US and Osservatorio Permanente Giovani-Editori in Italy. 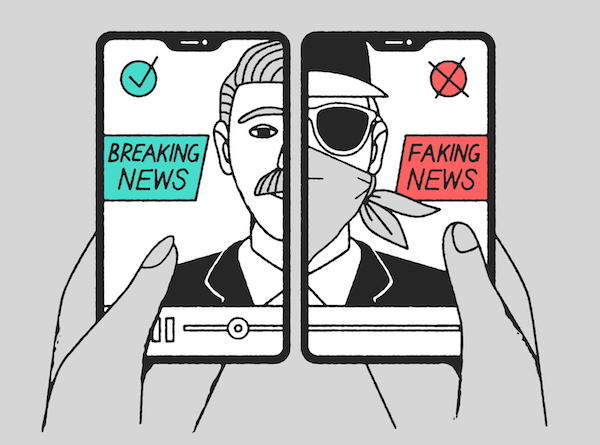 “We’ve been impressed by the important work being done by the News Literacy Project, Common Sense and Osservatorio, empowering young people to be active and engaged citizens”, said Apple CEO Tim Cook.

“We are grateful for Apple’s commitment to fighting misinformation and sustaining quality journalism,” said Alan C. Miller, founder and CEO of NLP, a nonpartisan national education nonprofit that empowers educators to teach middle school and high school students the skills they need to become smart, active consumers of news:

“At a time when fake news is spreading, we cannot give in to the idea that third-party fact-checking services are the only way to assess the reliability of news sources. We can exercise our own minds, and be masters of our own destiny. Our ambition is to help form more citizens, increasingly opening our society to a culture of civilized debate and confrontation, which is the basis of every healthy democracy.”

Lauren Kern, editor-in-chief of Apple News, said that Apple is thrilled to support these important organizations as it continues its commitment to presenting quality journalism from trusted sources.