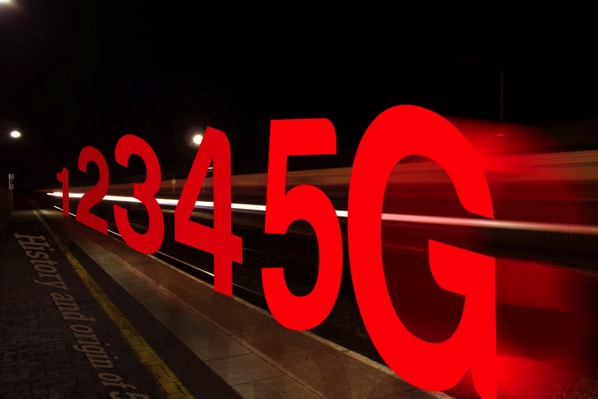 According to a report by DSLReports (via The Verge), Apple has been granted FCC approval for an experimental license to test 5G data technology in the short-range millimeter wave spectrum in the 28GHz and 39GHz bands. The iPhone maker applied for the experimental license earlier this year, with the goal of preparing for the eventual 5G iPhone.

The FCC portioned off those chunks of spectrum last summer for companies to begin testing 5G technology, so it makes sense that Apple would want to start exploring 5G, especially given that it’s a major player in the world of mobile data due to the sheer weight of the iPhone in the market.

The fact that Apple is exploring the millimeter wave band for 5G tests is interesting though, given that recent 5G announcements from Sprint and T-Mobile have both shied away from the high-frequency bands that Apple is testing.

In the U.S., T-Mobile is said to be testing its 5G network on the longer-range and lower-frequency 600MHz spectrum, while Sprint is looking to launch in the 2.5GHz band. It must however be kept in mind that there is still is no formal, agreed-upon 5G standard yet, and it’s possible that we may end up with a combination of high-frequency millimeter wave bands and short-range low-frequency transmissions.

In addition to Apple, a number of companies are testing millimeter wave broadband including Starry, Google and Facebook.