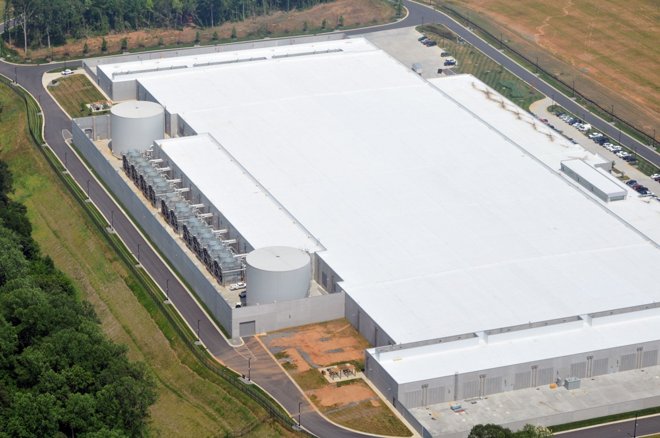 According to a report by The Information (via AppleInsider), Apple is working on unifying the infrastructure behind its cloud services, such as iCloud, Siri, Apple Music and Apple Maps. Currently, these services run mostly on discrete, purpose-built platforms that are largely incompatible with each other. This, in particular, has caused problems with cross-service integrations and made adding features to complex offerings like iCloud difficult.

Migrating to a single, common platform is the latest sign that Apple has begun to shift away from that pattern under the leadership of Tim Cook and new engineering heads Craig Federighi and Dan Riccio.

Cook first nodded in this direction when he gave then-OS X head Federighi control of iOS — promoting him to senior vice president of software engineering in the process — in the wake of Scott Forstall’s departure. Cook then expanded longtime industrial design czar Jony Ive’s brief to include user interface, and eventually appointed Ive chief design officer with broad purview over everything from font selection to Apple Store architecture.

The source notes that Apple is developing a technology platform that can power all of its web services, including iCloud and iTunes, which have long run on separate tech platforms. Furthermore, the report claims that the new platform is based on the one Apple developed to run Siri which uses open-source infrastructure software called “Mesos”.

[caption id="attachment_376080" align="aligncenter" width="1536"] Image: Apple[/caption] Apple has delayed the target launch date for its self-driving electric vehicle (EV) by about a year and is now eyeing a 2026 debut, according to Bloomberg's Mark Gurman. The information comes from people familiar with the developments. Gurman, a renowned tipster for all things Apple, also said that...
Nehal Malik
43 mins ago