Apple Rumoured to be Developing Tool for Switching to Android [u]

Apple is said to be developing a simple tool for consumers who want to shift their data, such as contacts, messages, music and photos etc., from an iPhone or iPad to an Android device, according to a report by The Telegraph. The publication cites a “senior industry source” and claims that Apple has privately agreed to develop such a tool under pressure from mobile operators amid mounting fears over Android’s dominance. 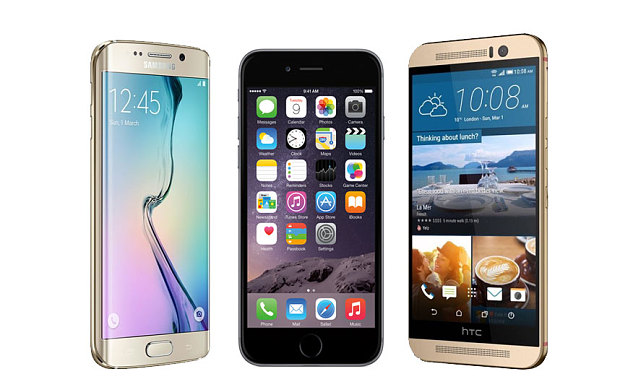 If Apple does release such a tool to consumers, it would represent a significant shift for the Cupertino company. Apple’s late founder and CEO Steve Jobs once wrote in an email disclosed as part of a court case against rival Samsung that Apple should aim to “further lock customers into our ecosystem”.

Major European telecoms operators are concerned that only a tiny fraction of customers ever move off the iPhone, in part because of the technical hassle of transferring data.

The operators fear that the lack of switching weakens their hand in commercial negotiations with Apple, which holds the mobile industry’s strongest card in the iPhone. Its popularity among more affluent consumers means operators are dependent on supplies for most of their profits.

Apple has so far not issued any official statement regarding the matter.

“There is no truth to this rumor,” Apple spokesperson Trudy Muller said in a statement to BuzzFeed News. “We are entirely focused on switching users from Android to iPhone, and that is going great.”