Consumer Reports, the world’s largest independent, nonprofit, consumer product testing organization, has published the results of a survey of 58,000 notebook owners, in which they evaluated just how likely notebooks are to break – by brand. With almost 20% of survey respondents reporting a breakdown in the first 3 years of use, Apple came out on top as providing the most reliable notebooks by far with a 10% breakdown rate (via ZDNet). 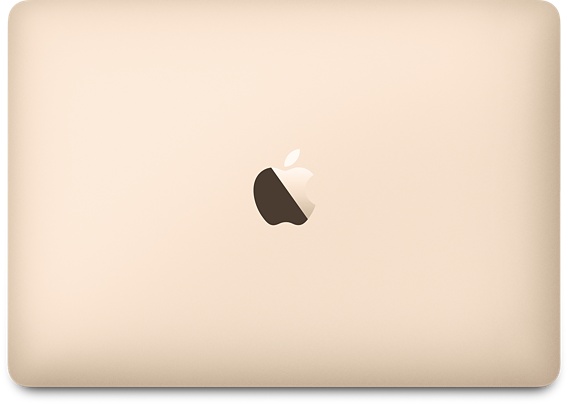 Samsung and Gateway came second with 16% breakdown rate in the first 3 years, followed by Acer, Lenovo, Toshiba, HP, Dell and Asus at 18-19%. Windows machines used more than 20 hours a week reported a higher break rate. On the other hand, Apple users reported using their machines an average of 23 hours a week, 15% more, but with much fewer breakdowns. Apple notebooks were found to have a consistent 3-4% annual breakdown rate, while Windows machines are found more likely to fail in the first year, often under warranty.

While Apple notebooks break less often, when they do they are often more expensive to fix. That’s one reason why CR advises Apple buyers to consider the Apple Care extended warranty, especially since Apple’s phone support is highly rated. On Windows machines, they advise you to save money by skipping add-on warranties. However, Windows machines are more likely to be lemons: among those that broke, 55 percent did so multiple times. The figure for Apple was 42 percent.

Looks like a survey as big as this, with over 58,000 participants, is going to pretty much end the argument over whether MacBook hardware is better than others or not.