Apple has invited members of the media to its top secret testing lab at its Cupertino offices to share just how much vigorous testing goes into its latest iPhone 6 and iPhone 6 Plus, according to The Verge. The move was to be transparent about the overblown ‘bendgate’ issue that has taken over headlines worldwide.

“We’ve designed the product to be incredibly reliable throughout all your real world use,” Phil Schiller told me. “And in designing that we then have to validate heavily, and see how does it live up to real world use, and what are the forces and pressures on it, and how do you measure and prove that you’ve delivered on a specification.”

Apple says the iPhone 6 has been put through tests in the pockets of thousands of employees before it went into the hands of consumers: approximately 15,000 each of iPhone 6 and iPhone 6 Plus models were put though such testing. 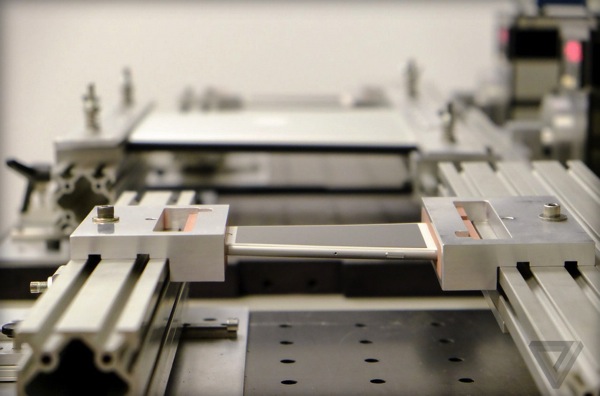 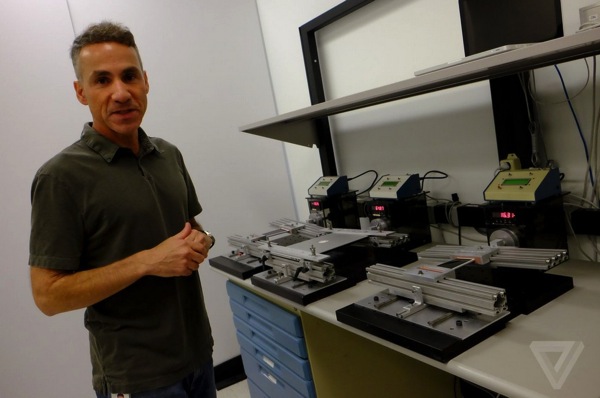 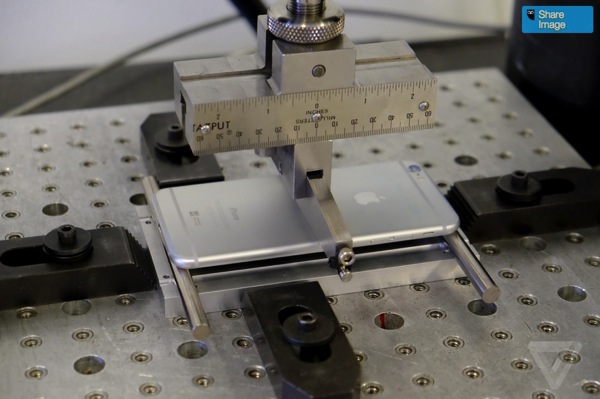 According to Apple’s senior vice president of hardware engineering Dan Riccio, he says “The iPhone 6 and the iPhone 6 Plus are the most tested,” along with “As we add more and more features, we have to find out a way to break them before customers do.”

The company only revealed 25 kilograms was the amount of weight an iPhone can take for it to bend and snap back into place into its original form, so of course there are limits. Other testing also takes place at supplier factories in China. Riccio went on to say “the bottom line is that if you use enough force to bend an iPhone, or any phone, it’s going to deform.”

Again, it’s a rarity for iPhone 6 and iPhone 6 Plus models to bend in “real world use”, but if something does happen, Apple says to take it into the retail store or to contact customer service:

“As we expected, it’s extremely rare to happen in real world use,” Apple’s senior vice president of worldwide marketing Phil Schiller told us. “In this case, as in many things, we tell customers that if you think something’s occurred that shouldn’t have with your device, go to AppleCare, go to The Genius Bar, and let them take a look at it. And we’ll see if your product is having an experience it shouldn’t have, and is covered under warranty.”

The last time we got to take a look inside Apple’s testing labs was during ‘antennagate’ with the iPhone 4, back in 2010, where the company offered every single customer a free Bumper case.