Apple has today previewed its newest retail location at the historic Tower Theatre in downtown Los Angeles. Called the Apple Tower Theatre, it will mark Apple’s 26th location in greater L.A., and will open its doors on Thursday, June 24, at 10 a.m. 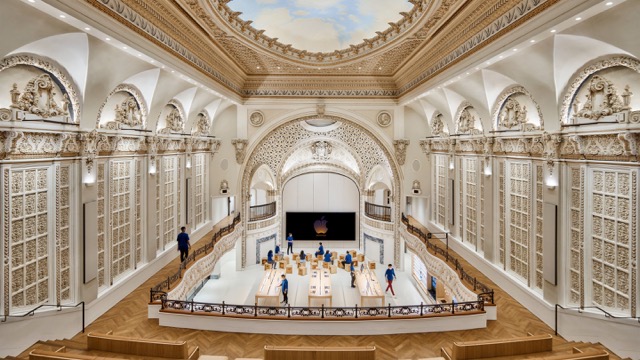 Originally home to the first theater in Los Angeles wired for film with sound, the historic Tower Theatre was designed in 1927 by renowned motion-picture theater architect S. Charles Lee. Apple Tower Theatre will have nearly 100 retail team members, who will join more than 3,000 Apple Store employees across the region. 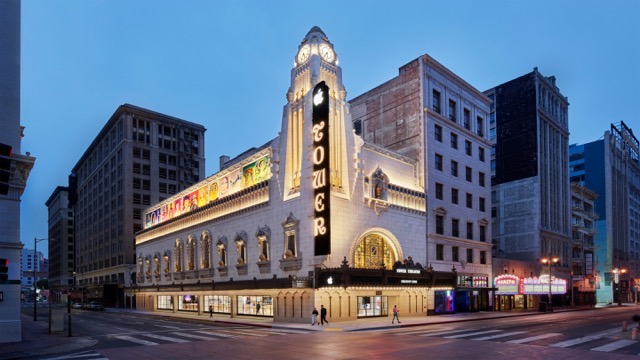 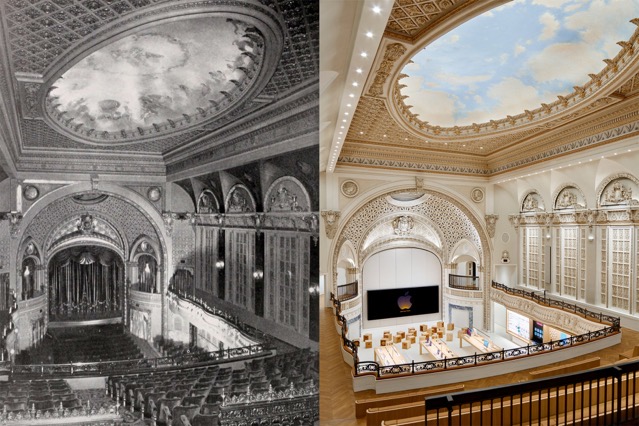 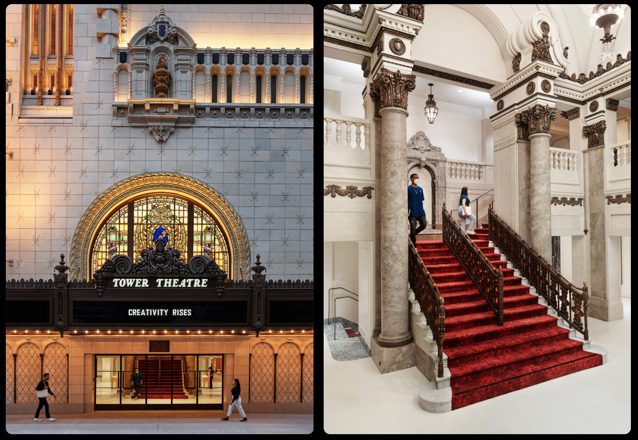 The store team will welcome its first customers Thursday, June 24, at 10 a.m. Apple Tower Theatre will be open from 10 a.m. to 8 p.m. from Monday to Saturday, and 10 a.m. to 7 p.m. on Sunday, with team members ready to provide support and service to all visitors.