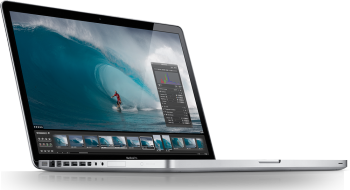 The same day Apple announced its historic $46 billion dollar quarter, Tim Cook reportedly fired off an email to employees to announce an Apple Town Hall meeting for the next day. As for those ‘exciting new things’ Cook wanted to talk about? Well, we now know according to 9to5Mac:

It is reported the discount will start this summer, with the deal only available to those employed at Apple for at least the past 90 days. The deal will only be available to employees once every three years. Considering Apple has almost $100 billion dollars in cash, you can bet their more than 60,000+ employees will be happy to utilize this offer.

If you’re an Apple employee, keep us updated on how this offer works out for you. 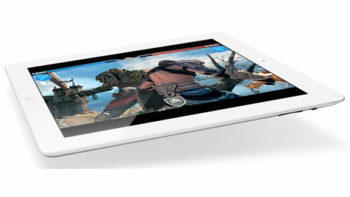